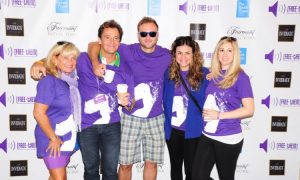 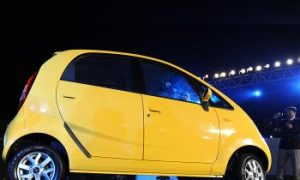 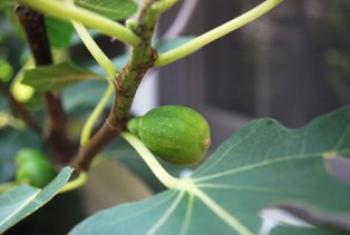 A closeup of a fig in a fig tree in this stock photo (PeterGriffin/ Public Domain Pictures.net)
US

Southern Style: My Figs, Their Figs, Our Figs

By Mary Silver
Print
A civil war is brewing. The cause: figs. The location: 95 percent inside my head. The 5 percent of external skirmishes have been distinctly civil.

First, the history, the tribal customs, and the emotions. My grandparents had an Edenic walled garden with figs, blueberries, tomatoes, peaches, and roses. The soil was black and rich. The roses were yellow and the size of baseballs. The odd kitten wandered in. I do not recall any unicorns.

My grandmother offered an ambrosial breakfast of peeled Celeste figs in cream. Not milk. Cream.

My parents had a less Edenic garden. Along the side of the house, two fig trees. In summers we had a less ambrosial breakfast of peeled figs in 2 percent milk.

So I love figs.

I planted two fig trees at the very front of my front yard—in the only spot that begins to have sun—and waited patiently for them to bear fruit.

How many forms can fig lovers take? A man emerged from a contractor truck and began eating them out of hand, as a gardening catalog would say. A middle aged couple enjoyed them at dusk. A trio of nearly feral children, who play outdoors freely the way I once did, were wont to climb the branches and eat their fill. A very thuggish looking squirrel would eat semicircles out of them before they were ripe. A Ukrainian grandmother with a white bun would park her redheaded grandson’s stroller under the trees and share them with him.

One afternoon I was arriving home from work and observed a mother and two daughters not eating them out of hand, but loading them into a sack. I opened the car window, and said, “Hello. How are you? Those are my figs."

The next day they were back. I asked them to please Stop. Eating. My. Figs.

But then I'm reminded of an ancient Chinese virtue story. In this well known Far Eastern tale, a kind scholar lets his neighbor take three feet of their shared land, and laughs about it. He says he can have three more feet if he wants. The neighbor winds up giving three feet to him so that they create a six foot alleyway between their land for everyone to use.

Aren’t they telling me something about my figs? Our figs?

Another neighbor is said to be straight out of the Appalachian mountains—because he keeps debris in his yard, which has never seen a mower. He wears a battered leather hat which evokes Crocodile Dundee. He has more dogs than most of us.

He has a row of blueberry bushes on the very front of his front yard. He told me, “Help yourself, I planted them for all the neighbors."

Sitting in my side yard is a new five gallon pot with a Celeste fig tree. I will plant it along the side of the house, having learned figs are more shade tolerant than I thought. I will wait patiently for it to bear fruit.

As for the ones in front, y’all help yourselves. It’s what the ancient Chinese would do, and what the good people of Appalachia would do.