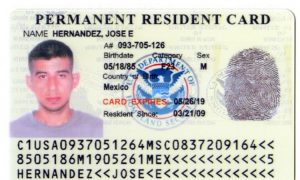 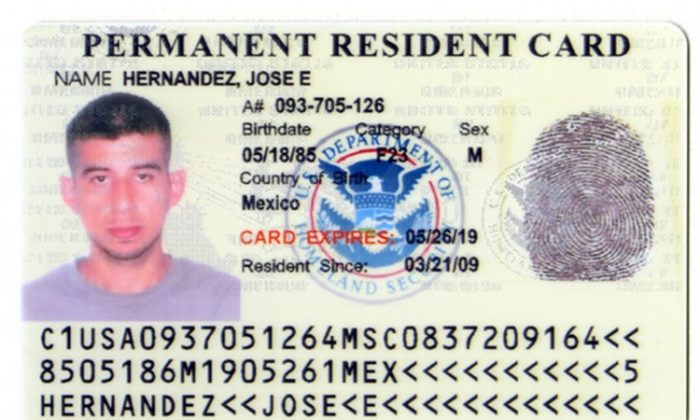 One of many counterfeit identification cards seized by police after an undercover investigation revealed a forging operation in Brooklyn, New York. (Courtesy of the Office of the District Attorney, Kings County)
Southern California

The government is asking the judge to sentence Hernandez to two-and-a-half years behind bars and Guerrero to two years.

The three men admitted their roles in the five-year scheme in which they worked to produce false identification documents that appeared to have been issued by the United States government, and driver’s licenses purporting to be from multiple states, including California, Wyoming and Pennsylvania.

After the fake IDs were ready, Hernandez notified customers and arranged for pickup times and places, usually in the parking lots of restaurants or pharmacies, in exchange for cash.

Hernandez was also found in possession of $40,000 in cash at his home, prosecutors said.