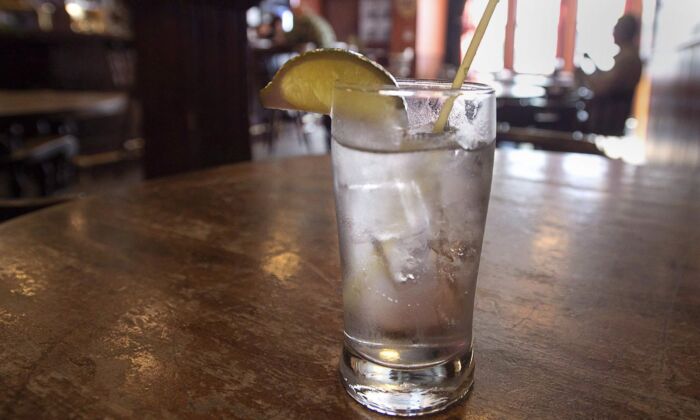 An alcoholic beverage is seen in a drinking establishment in Halifax on Aug. 1, 2018. (The Canadian Press/Andrew Vaughan)
Canada

The council of a southern Alberta town that has been dry for more than a century has voted against a motion to allow restaurants to serve alcohol.

Six out of seven councillors in the town of Raymond, about 240 kilometres south of Calgary, voted against the motion to amend a bylaw after just over half of town residents who answered a survey indicated they were not in favour of the change.

Kurtis Pratt, Raymond’s chief administrative officer, said 462 out of 890 residents who participated said they were not in favour of allowing restaurants to serve alcohol, no matter how much it might help the local economy.

He says that means Raymond will continue to ban alcohol service in any establishments.

There is no liquor store in the town of 4,000, but people can buy booze in nearby communities to drink at home.

Temporary licences can be obtained to serve alcohol at weddings and special occasions.