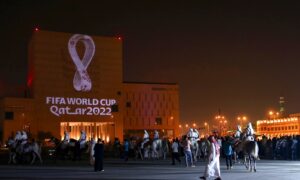 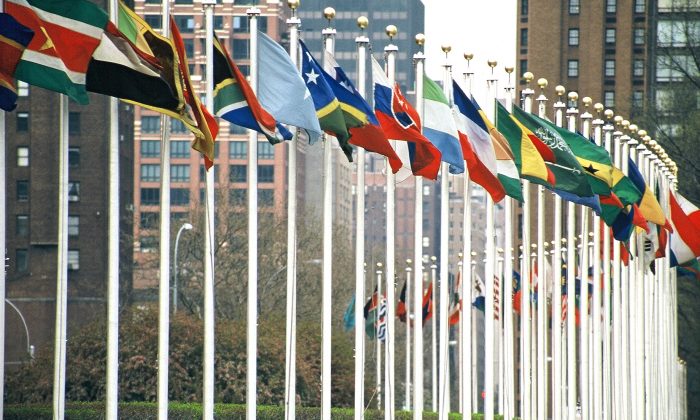 KAMPALA, Uganda—A new United Nations report describes South Sudan as teetering on the edge of genocide and experiencing ethnic cleansing, a stark portrayal of a nation whose crises now include famine.

The seven-month inquiry by the U.N. Commission on Human Rights into South Sudan is the most comprehensive report so far into ethnic cleansing and conditions that could lead to genocide in the nation deep in civil war.

The report includes new details on deliberate starvation and bombardment of civilians. It describes the use of hate speech by top officials including President Salva Kiir.

The U.N. report says South Sudanese security forces are mainly to blame for violations and warns that if no one is held to account “the viability of South Sudan … will be stymied.”