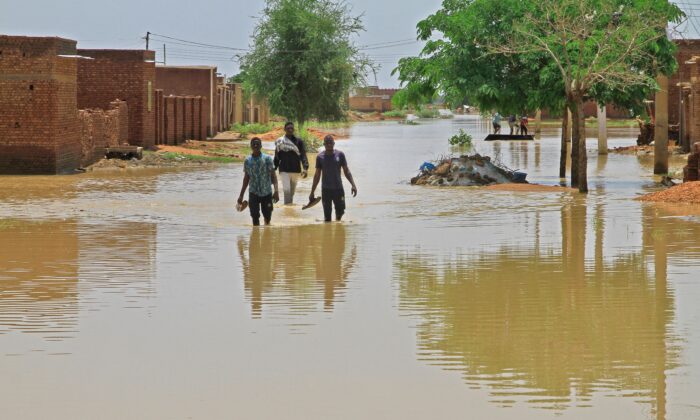 JUBA, South Sudan—South Sudan’s government has declared flood-affected parts of the country as national disaster areas and appealed for assistance.

South Sudan has experienced heavy flooding over the past three years, with more than 800,000 people affected in 2021 alone.

Since the beginning of rainy season in May, flooding in parts of the country has forced some health centers to close and stranded populations, leaving them vulnerable to water-borne diseases and snake bites.