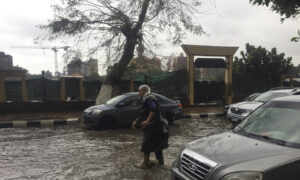 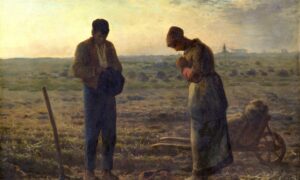 On Traditional Values and Weathering the COVID-19 Storm
0 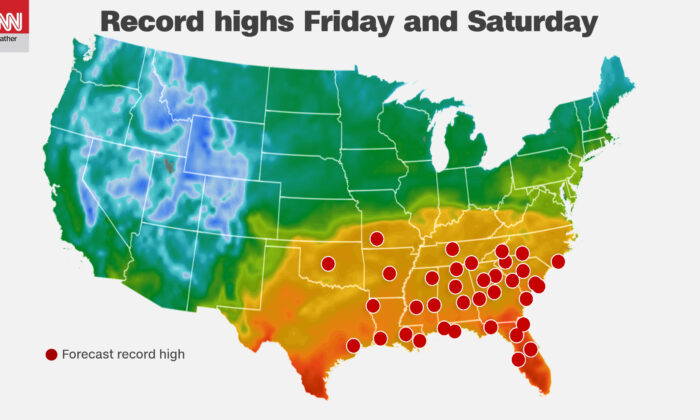 South Set to Sizzle in Summer-Like Heat Through the Weekend

Across the Southeast this weekend, it’s going to feel more like the first week of summer than the first full week of spring.

“As many as three dozen records are likely Friday across the Southeast,” says Hennen.

Models indicate that more than a hundred could fall in the heatwave.

It’s all thanks to a ridge in the jet stream that has established itself over much of the southeast US, says CNN meteorologist Allison Chinchar.

“Atlanta and Montgomery, Alabama, will feel more like mid-June the next few days rather than the end of March,” says Chinchar.

Highs will average 20-30 degrees above normal across the Southeast on March 27 and Saturday.

Florida will bake in a record-setting 90-degree day.

The heat will continue through the weekend along the Southeast coast and Florida.

“It is clear that spring has firmly sprung,” CNN meteorologist Brandon Miller says.

Places including Atlanta will not drop down to freezing again this season, he says.

So, Atlanta officially dropped below freezing on just 13 days. The average is 42 days.

Much of the East stayed above average this winter.

Spring foliage across the United States is already starting to appear.

“Our warming climate is causing spring to arrive earlier across much of the U.S.,” according to Climate Central, which says spring “leaf out” is happening earlier in 76 percent of 239 cities compared to 1981.