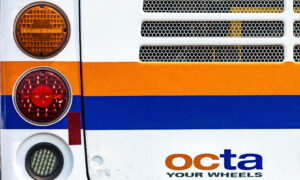 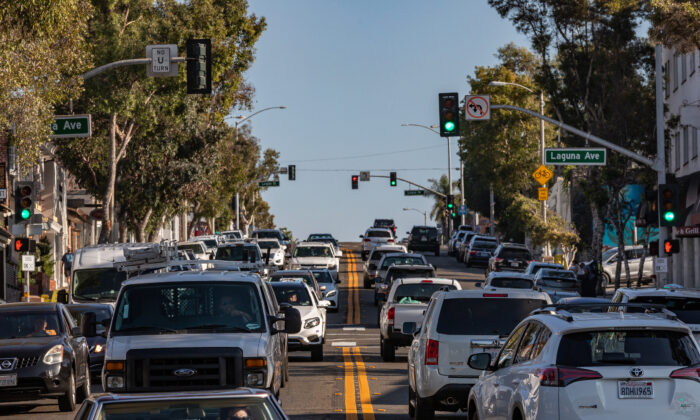 The Orange County Transportation Authority (OCTA) is turning to the public to help shape the future of South Orange County transit.

“Fundamental to our role at OCTA is our work with the public to understand transportation needs throughout the county,” Supervisor Andrew Do said in a statement. “With its focus on population and job growth patterns unique to South County, this study will give us valuable insights to help shape a future in which residents and businesses continue to thrive.”

His comments came as OCTA announced the completion of the first stage in a three-phase study to address the long-term transportation needs of South Orange County. The survey was conducted last fall.

Survey respondents said they would like to see less traffic and more accessible and frequent modes of transportation.

“OCTA is the transportation planning agency for all of Orange County, and the study will help guide development of projects for the next 25 years and beyond to ensure a balanced and sustainable transportation system that meets the unique needs of south Orange County,” OCTA spokesperson Eric Carpenter told The Epoch Times via email.

The South Orange County Multimodal Transportation Study looks at the area’s transportation needs for the next 25 years, including improvements to streets, vehicular transit options, highways, and bikeways.

The surveyed area covers State Route 55 to the San Diego County line, and the coast to the foothills.

The second phase of the study begins this spring and is scheduled to be completed by the end of this year. Residents, business owners, and other key stakeholders will be asked to participate to develop community consensus on transportation solutions.

“Additional surveys are being developed and will focus on getting feedback from residents and other stakeholders about the development of alternatives for future transportation improvements,” Carpenter said.

“A final phase of the study will seek input about the draft report to ensure it is reflective of what improvements people would like to see, whether that’s enhanced public transit, more bikeways, improved freeways, or a mix of options.”

According to the OCTA, south Orange County is expected to grow by 170,000 residents with the addition of about 130,000 jobs.

“The addition of thousands of residents and jobs is expected over the next 25 years, primarily because south Orange County still has room to grow. That’s why OCTA is planning ahead to ensure that we are meeting the area’s unique transportation needs as it continues to grow,” Carpenter said.

OCTA’s last major transportation study of south Orange County was in 2008. Travel patterns and transportation needs have since changed. The region has seen freeway and street extensions, and changes brought about by the introduction of ridesharing apps as well as shuttles and trolleys.

Projects in this area have exceeded $1.5 billion in investment for freeway construction and other transportation needs.

“Ridesharing apps have impacted the way people travel everywhere. In recent years, OCTA has refocused many of its OC Bus resources to more heavily used routes in the north part of the county. We’ve continued working with all cities, including those in south Orange County, to meet the specific needs of those areas,” Carpenter said.

“In south Orange County, generally, there isn’t as high a demand for the typical 40-foot bus. So OCTA continues to explore other options, including our own on-demand service, OC Flex, that is being piloted in Mission Viejo, Laguna Niguel, and Aliso Viejo. OCTA has also worked with cities to provide community shuttles that better meet demand in those areas.

“We want to ensure we continue to evolve as the way people travel evolves.”