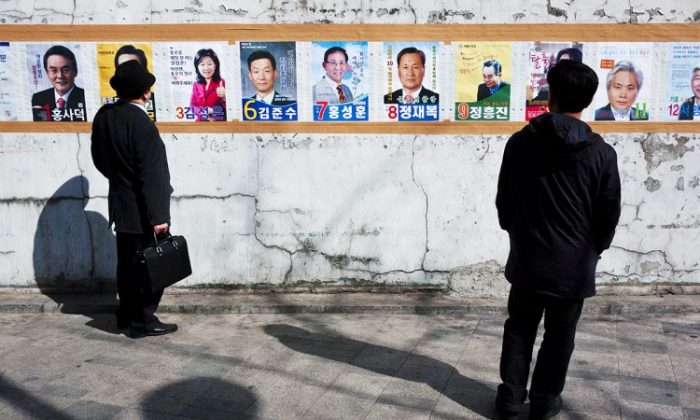 SEOUL—South Koreans headed to the polls today to elect representatives for the National Assembly.

Many believe that the result of the vote will be indicative of the results of the presidential elections scheduled for December 19, this year. It’s the first time in 20 years that the two elections have fallen on the same year.

There are two main players, the ruling conservative Saenuri Party and the liberal opposition Democratic United Party. Exit polls by two of South Korea’s major broadcasters were unable to predict which of the two major parties will come out on top.

South Korea has 40.18 million voters and 13,470 polling stations around the country. There are a total of 300 seats being contested. The National Assembly members are elected for a four year term.