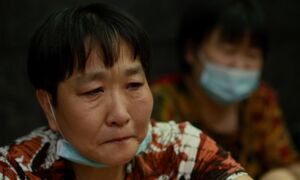 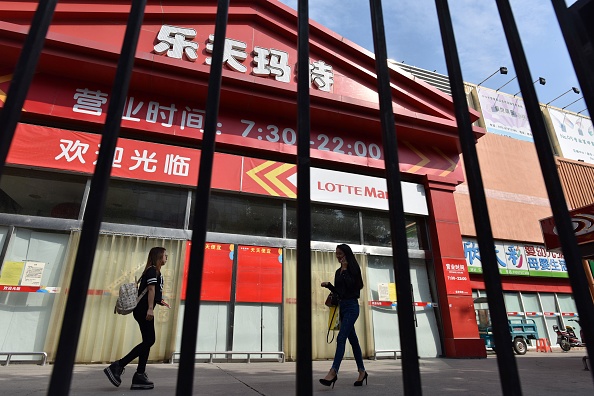 South Korean conglomerate Lotte Group will shut all of its department stores in China, to complete its withdrawal from the communist nation’s retail market, according to a July 30 report by South Korean newspaper Chosun Ilbo.

The Chinese regime then encouraged citizens to boycott South Korean products, in addition to halting construction on South Korean projects within its borders and canceling tour groups to South Korea. Lotte Group, in particular, was particularly hard-hit as Beijing allegedly punished the company for providing land on its golf courses to host the THAAD system.

Lotte initially had announced its plans to withdraw from China in September 2017, after reporting poor sales.

South Korean industry insiders confirmed to Malaysian newspaper Sin Chew Daily on July 29 that the Lotte department stores in Tianjin City, northern China and in Weihai City, Shandong Province will the first to be close, while sites in Shenyang City, northeastern China and Chengdu City in southwestern Sichuan Province will operate for a while.

Meanwhile, Lotte Mart, the conglomerate’s brand of supermarkets, was ordered to close  87 stores in China—under the guise of health and safety violations. The Chinese regime’s punishment resulted in losses of about 1.2 trillion KRW ($1.07 billion), according to Chosun Ilbo. Others were forced to be sold after failing to make profits.

In addition, construction had stalled on a Lotte theme park in Shenyang City. In November 2017, as tensions eased between China and South Korea amid possible cooperation on North Korea denuclearization talks, local Shenyang authorities finally approved the second phase of construction to begin.

Malaysian newspaper Sin Chew Daily reported on July 30 that the Lotte Mart business in China will completely shut down in the next month or two. Lotte had begun to sell off its Lotte Mart stores since last May, with 96 already sold.

Lotte, which had been operating in China since 2007, plans to expand its supermarkets and department stores in Vietnam and Indonesia to make up for the losses in China.

South Korean netizens expressed that the country has learned a harsh lesson from doing business with a communist country.

“I’ve learned that the communist society is completely for its own interests. It doesn’t keep its words. It’s a society that one cannot believe. North Korea is the same,” said one netizen.