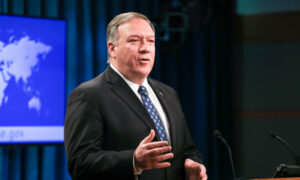 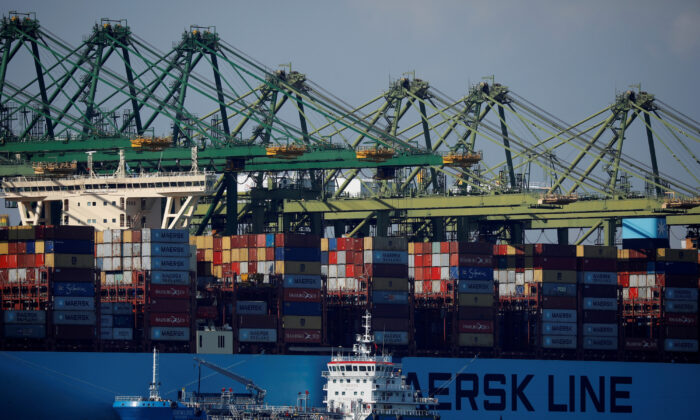 The federal government has signed the Regional Comprehensive Economic Partnership (RCEP) on Nov. 15 to facilitate easier trade with South East Asia giving Australia a better way of doing business with some of its biggest trading partners.

Federal Minister for Trade Simon Birmingham said on Sunday that RCEP was “crucial” for Australia as it provides not just economic opportunity but also a chance to secure supply chains.

“We see the opportunity for huge economic growth and trade growth between Australia and the nations of ASEAN, but also for integration of supply chains that can give Australian businesses easier and better access and greater diversification over time amongst those countries,” Birmingham said.

ASEAN, the Association of Southeast Asian Nations, is a regional grouping that furthers economic, political, and security cooperation between the nations of Brunei, Cambodia, Indonesia, Laos, Malaysia, Myanmar, the Philippines, Singapore, Thailand, and Vietnam.

The push for the trade initiative by ASEAN with Australia, China, Japan, New Zealand, and South Korea will make the pact the largest of its kind in the world; covering 30 percent of the world’s population and 30 percent of the global Gross Domestic Product.

It will also give Australia a chance to leverage its service sector which includes finance, health and education. These areas currently make up 70 percent of our overall economic output.

“Those services industries across financial services, healthcare, aged care, education services — these are all crucial sectors for which Australia has got a huge economic footprint at a domestic level, but traditionally, our exports have been dominated by trading goods,” Birmingham said.

“RCEP is going to provide the platform for us to be able to actually have better growth in those services sectors as well. They will have more opportunities to do business from Australia in RCEP nations or to open up in those RCEP countries,” he said.

Birmingham also noted that RCEP is central to Australia’s strategic relationship within the region as it will enable Australia and its biggest trade partners to establish a set of common rules for trade, customs control, and access to markets.

Australia has different trade agreements with all of the 14 nations in the RCEP agreement, Birmingham said.

This means that businesses have to access 10 different trade agreements to enable export into those markets, making it very complicated when products are moving to countries like Japan and the Philippines both of which have different requirements for imports.

“What RCEP provides is an agreement of all 15 nations … [some] common rules that lift the bar in relation to digital trade that’s become so important during the COVID era,” Birmingham said. “Common rules in relation to the treatment of intellectual property that is so important for Australian businesses when we head out into this region.”

It also means that Australia will have a set of regulatory measures and procedures against other members of the deal, like China.

A spokesperson for the Department of Foreign Affairs and Trade (DFAT) told The Epoch Times, “The RCEP agreement contains rules and procedures to resolve disputes that may arise between the parties in relation to their commitments under the agreement, a common element of Australia’s free trade agreements.”

“Parties will be bound by relevant RCEP obligations upon the agreement’s entry into force,” they said.

Currently, RCEP will only be enforceable on all members when six ASEAN nations and three non-ASEAN members ratify the deal. It will then take an additional 60 days to come into force.

According to DFAT’s website, Australia will be working towards the early ratification of the Agreement in 2021. However, it first must be assessed by the National Interest Analysis in the Australian Parliament and the Joint Standing Committee on Treaties.