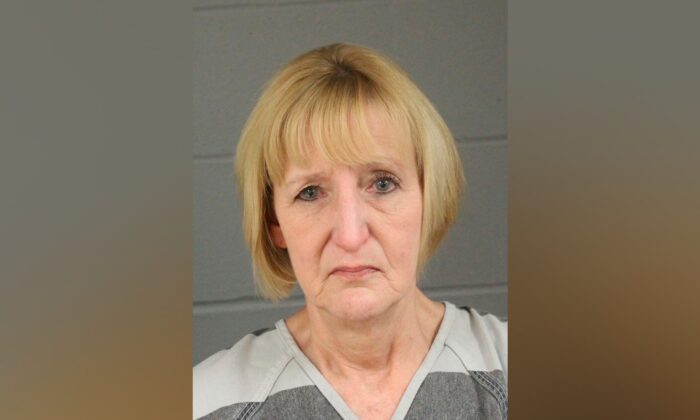 SIOUX FALLS, S.D.—A 60-year-old South Dakota woman was granted parole Thursday after serving two months in prison for the 1981 death of her infant son—a loss she kept secret for decades.

The South Dakota Board of Pardons and Paroles was closely divided as it weighed the parole request from Theresa Bentaas, who entered an Alford plea to a first-degree manslaughter charge in October. The plea means she maintained her innocence but admitted that evidence could persuade a judge or jury of her guilt.

South Dakota Circuit Judge Bradley Zell sentenced Bentaas in December to 10 years in prison, but suspended nine years of her sentence and said she should serve only two months. She had been held in jail for 73 days before trial and was supposed to be released to community supervision in July.

The eight-member board was initially deadlocked Thursday on motions to grant and deny her parole. But on a second vote, it granted Bentaas’ request for release.

The board said Bentaas’ will be able to leave prison once the conditions of her parole are finalized, which could take several weeks.

Several board members pushed to keep her behind bars until July.

“We have a citizen of our state who never had a chance to have a life,” said board member Peter Lieberman of Bentaas’ son, adding that her punishment amounted to a slap on the hand.

Zell said during sentencing that it was unclear whether the infant died from complications during birth or abandonment during a South Dakota winter. The baby’s body was found in a ditch in 1981, and an autopsy found that the boy likely died from exposure and failure to assist in maintaining an airway during his birth.

The case remained unsolved until 2019, when DNA testing led investigators to Bentaas.

“He was not moving. He was not breathing. He was not alive,” Bentaas said Thursday when asked by the parole board whether her son was alive when she left his body outside.