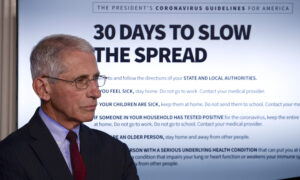 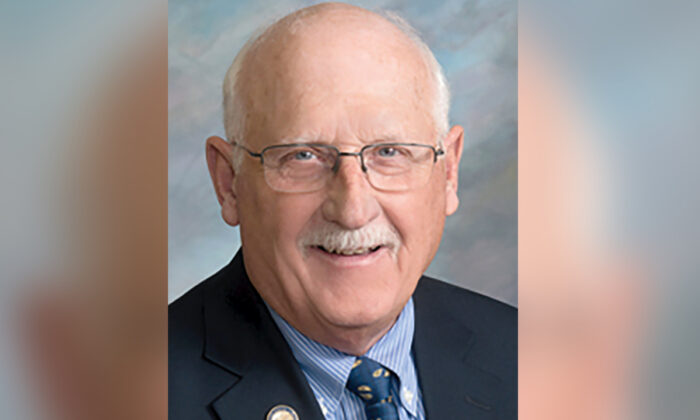 Glanzer, 75, was being treated in an intensive care unit at Avera McKennan Hospital & University Health Center in Sioux Falls before his death at approximately 8 p.m.

He said the staff at Avera were amazing and took good care of Glanzer and his family.

“Their work was even more appreciated during this truly trying time in our world. They were able to comfort us without being next to us and that is human care on the highest level,” Tom Glanzer said.

No family members were with Glanzer when he died because of concerns about the virus, his son told Keloland News.

Bob Glanzer’s wife, Penny, was also diagnosed with COVID-19 but has since been cleared by the state Department of Health, Tom Glanzer said.

South Dakota House Majority Leader Lee Qualm said that Glanzer was “a true statesman, an amazing man of God and a great asset to the SD House of Representatives.”

“He will be greatly missed!” Qualm said in a statement.

South Dakota only had two COVID-19 deaths before Glanzer passed away.

The state has 187 people who tested positive for the virus but 69 of those have since recovered, according to the state Department of Health. Seventeen patients remain hospitalized.

Another 4,593 people have tested negative for the virus while test results for three people are pending.

South Dakota is one of around seven states that has not issued a stay at home order mandating that residents not leave home unless they’re taking essential trips, such as ones for obtaining groceries or medicine.

“This has been a constant balance and analysis that we have been looking at and analyzing is: how long can people change their way of life, how long can they stay at home, how long can children stay out of school, how long before we don’t have any businesses left to employ people and put food on their table, how long can we keep people out of South Dakota or not let any South Dakotans leave the state,” South Dakota Gov. Kristi Noem told reporters on Friday.

“If I put all of those measures into place today I just want people to know I am being really honest and candid with you, is that you would have to sustain that activity, and shelter at home, and not leave, and not have our businesses open, and our borders closed until October.”

Noem has previously said that “people themselves are primarily responsible for their safety.”

Noem declared a state of emergency on March 13, three days after the detection of the first case, and cancelled some events while ordering state employees to work from home when possible. She also issued an executive order on March 23 asking state residents to stay home to reduce exposure to the virus, not gather in groups of 10 or more, and follow social distancing guidelines such as remaining at least 6 feet from others when out in public.

Social distancing measures and other measures taken in recent weeks have cut the projected peak hospitalizations from something “far beyond our capacity” to 5,000, Noem told reporters on Friday. Approximately 1,300 ventilators will be needed at the peak, according to models, which show the peak will not arrive until the middle of June.

Between 30 and 70 percent of South Dakotans will be infected with the virus, according to the projections. The state, with a population of some 882,000, currently has one of the smallest case and death counts in the United States.