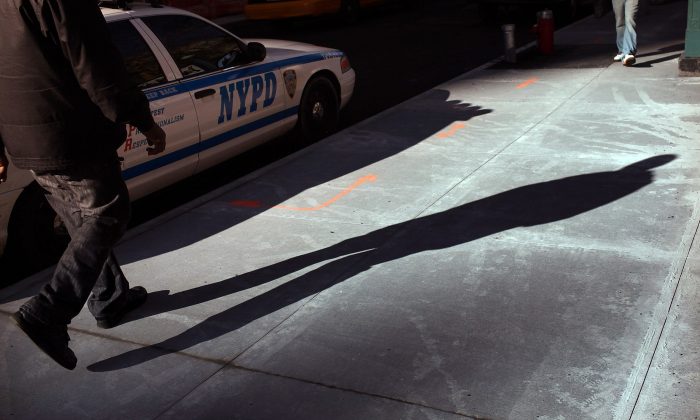 The police chief and both officers in North have resigned in the past few months, leaving the Orangeburg County town with no police force.

Police Chief Mark Fallaw told multiple media outlets that he left after 14 years because newly-elected Mayor Patty Carson was asking him to violate standards and micromanaging his department. One officer left before the election, and two more followed the chief out.

Fallaw says the mayor wanted him to write three times as many tickets, said she had to read all his emails and would allow him to buy only gas or tires without her approval.

The mayor refused to talk about Fallaw’s decision to quit.

The Orangeburg County Sheriff’s Office will patrol the town of 750 people until North officials decide what to do next.