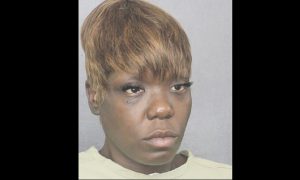 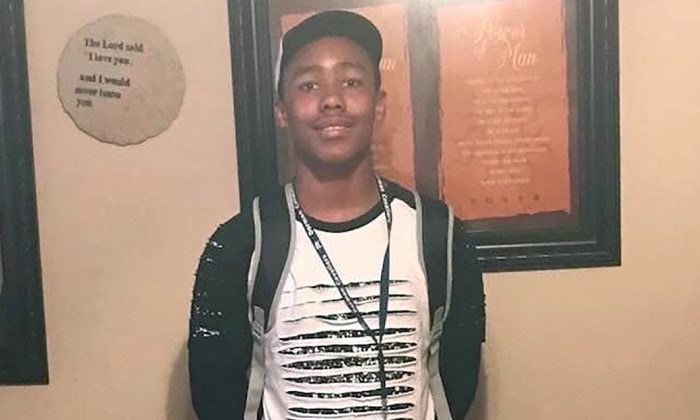 Family and friends are mourning the sudden loss of a South Carolina teenager who drowned while trying to rescue a younger sibling caught in a current on Sept. 13.

“When he pushed his 12-year-old brother back toward the shore, he went backwards and went under and never did come back up,” Pickens County Deputy Coroner Gary Duncan told the Greenville News.

It took 40 minutes for officers to locate Thomas-Joyner’s body.

Dorman High School, which the boy attended, confirmed the two were attending a church camping trip at the time of the accident.

“Sahiyd was on a church camping trip Friday at Lake Keowee,” the school said on Facebook. “According to Sahiyd’s parents he jumped into the lake to save his brother, who appeared to have been caught in a current. He was able to get his brother to shore but unfortunately Sahiyd did not make it.”

“Ehen his younger brother was in trouble in the water, the last thing Sahiyd did was to push his brother toward safety,” the Washers said on Facebook. “His concern for others was obvious and his love for his siblings was a great example.”

The school community will remember Thomas-Joyner as a “sophomore who genuinely cared for others.”

“He loved to sing and was actively involved in the Dorman chorus,” the school said. “We extend our prayers and deepest condolences to Sahiyd’s family.”

Edward Thomas has set up a Gofundme fundraiser to help the boy’s grieving family pay for funeral and memorial expenses.

“We ask that you send your thoughts and prayers to the Thomas-Joyner family during this hard time,” Thomas said on Gofundme. “To assist the family with this tragedy, donations are welcomed. Any funds collected will go directly toward funeral/memorial arrangements and to the family of Sahiyd. We graciously thank you.”

The original target of $8,000, had been exceeded at the time of this publication.

“There are six children in the Thomas family and they are in need of a miracle to happen in order to take care of the expenses of the funeral,” they said on Facebook. “The approximate cost will be $5000. Gifts given through this website will go directly to IBC, and then to take care of this great need … thank you for your kindness in considering what you can do.”