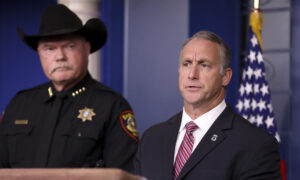 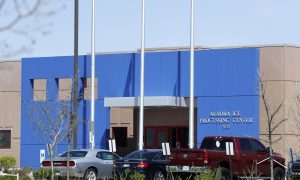 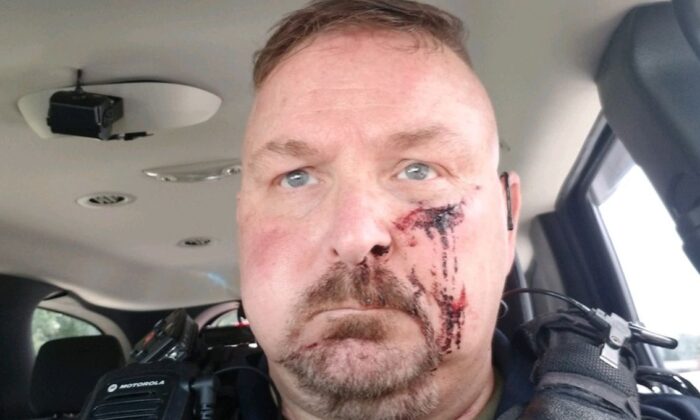 A South Carolina police chief was stabbed in the face by a man who told him that he was “going to die today” when he answered the door, authorities said. (Bonneau Police)
Crime and Incidents

A South Carolina police chief was stabbed by a man after he answered the door, officials said.

Bonneau Police Chief Franco Fuda said that he went out to meet the suspect, identified later as Forrest Bowman, according to WCIV.

Fuda alleged that Bowman told him that he was “going to die today” before stabbing him under the eye with an icepick, the outlet said.

The assailant ran off and went back into his mobile home. A standoff between the suspect and authorities ensued, officials told WCSC.

A SWAT team was called to the scene, ordering Bowman to surrender several times. The team then made entry into his home and took him out, adding that Bowman was allegedly found hiding between a wall and a mattress.

Bowman was recently arrested after allegedly threatening a pastor at a nearby church, officials told WCSC.

Other details about the incident were not released.