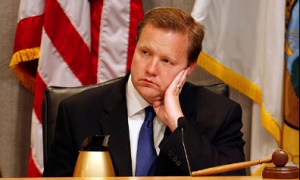 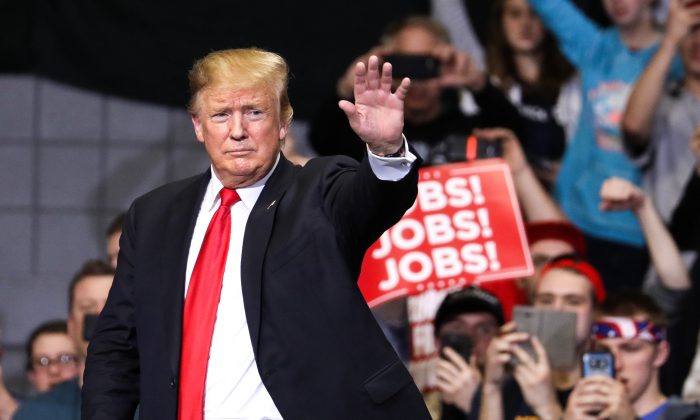 Republican leaders in Nevada, South Carolina, and Kansas have voted to scrap their presidential nominating contests in 2020.

Joe Jackson, a South Carolina GOP spokesman, confirmed that the party voted on Sept. 7 to not hold a primary in 2020, according to WCIV-TV. A similar move followed in Nevada, where party spokesman Keith Schipper said “the vote to opt out of the caucus has passed. We will vote to endorse and bind the delegates to the President at a later date.”

“As a general rule, when either party has an incumbent President in the White House, there’s no rationale to hold a primary, just as South Carolina Republicans did not hold one in 1984 or 2004, and Democrats did not in 1996 and 2012. With no legitimate primary challenger and President Trump’s record of results, the decision was made to save South Carolina taxpayers over $1.2 million and forgo an unnecessary primary,” South Carolina GOP Chairman Drew McKissick said in a statement obtained by various media outlets.

“President Trump and his administration have delivered for South Carolinians, and we look forward to ensuring that Republican candidates up and down the ballot are elected in 2020,” he continued.

McKissick’s decision came one day after the Kansas GOP decided to not have a Caucus for the 2020 election because “President Trump is an elected incumbent from the Republican Party.”

“This has been the same standard for the Kansas Republican Party dating back to President Lincoln’s re-election, the first presidential election that Kansas participated in as a state.”

Arizona Republicans are also considering canceling their primary, The Hill reported. A decision in Arizona is expected later in the month, the Associated Press reported.

Canceling primaries, caucuses, and other voting is not an unusual move for the party of a White House incumbent seeking a second term, and allows Trump room to consolidate his support as Democrats work to winnow down their large field of candidates.

According to The State, South Carolina Election Commission Spokesman Chris Whitmire said that candidates could still appear on South Carolina ballots during the general election.

To appear on the ballots, the candidates need to be nominated by a certified political party that is recognized in the state or need to submit a petition with 10,000 signatures of registered South Carolina voters, Whitmire said.

At the national level, the Republican National Committee Chairwoman Ronna McDaniel had suggested that any Republican who wants to challenge President Trump will “lose horribly.”

“They have the right to jump in and lose,” McDaniel said during an interview at the Conservative Political Action Conference in Feb. 2018. “That’s fine. They’ll lose horribly.”