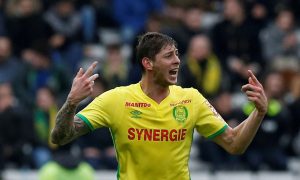 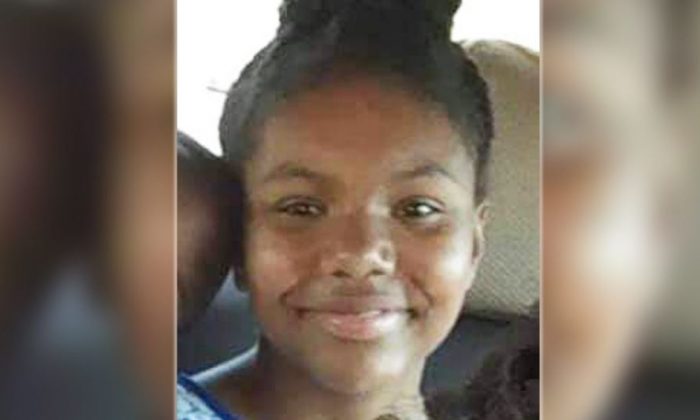 A 13-year-old girl who had gone missing in South Carolina has been found and was reunited safely with her parents on Jan. 24.

Diana Clawson was reported missing on Jan. 23. Family members believe she did not run away. She was found hiding in her home on Jan. 24.

Clawson was last seen at her bus stop in Rock Hill in the morning on Jan. 23. She never got on the bus or made it to her school, Saluda Trail Middle School.

Diana’s mother, Tonya Clawson, reported her daughter missing at 5:30 p.m., according to a Rock Hill Police Department report obtained by The Herald.

Tonya Clawson said that she last saw her daughter at 5:30 a.m. that day. She called the police after arriving home after work and finding her son there but not her daughter. Clawson’s son told her that Diana had been at the bus stop with him in the morning but said that she needed to grab something from their apartment.

She didn’t return and missed the bus.

Tonya Clawson said the school apparently didn’t notice the girl missing as she never received a phone call stating that she was not in class on Jan. 23.

Diana’s parents told WCNC that the girl didn’t take anything with her before she went missing and that she had no extra clothes. She also didn’t have her cellphone.

**UPDATE 1:30 p.m., Jan. 24** Student has been found and reunited safely with her parents.HAVE YOU SEEN HER?Saluda…

“Call 911, call anybody because we need her home,” Tonya Clawson told WSOC. “We’re worried about her because that’s not like Diana. Diana would never leave home.”

The Rock Hill Schools said in a statement early Jan. 24, “Despite what some may be posting or sharing as ‘official’ information, the student is still missing.”

The school district added, “Detectives and School Resource Officers are assisting in locating her. Please be mindful that sharing inaccurate information can be very damaging in cases such as this when a child is missing.”

“We have Detectives and SRO’s working with the Family and @RockHillSchools in attempting to locate Diana. Please call in if you have any information on her,” added the Rock Hills Police Department.

We have Detectives and SRO’s working with the Family and @RockHillSchools in attempting to locate Diana. Please call in if you have any information on her. https://t.co/iZulT2tIHb

At 1.30 p.m. on Jan. 24,  the school district informed the public that Clawson has been found and reunited safely with her parents.

**UPDATE 1:30 p.m., 1/24/19** Student has been found and reunited safely with her parents. Thank you @rockhillpd for your assistance today.