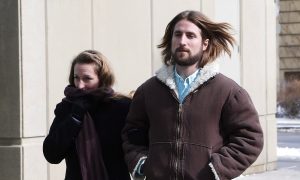 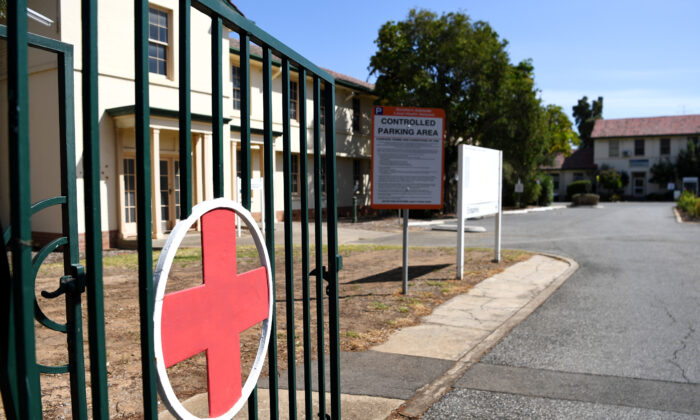 A newborn baby from Adelaide has died in hospital after contracting meningococcal disease.

South Australia Health confirmed on Nov. 8 it had been notified of a case of invasive meningococcal disease in a seven-week-old girl.

“Tragically, the baby has died in hospital,” a statement said.

Multiple people were in contact with the child, with seven told to take clearance antibiotics.

Medical experts are yet to identify the exact strain of meningococcal that infected the newborn baby.

Five cases of invasive meningococcal disease have been reported in SA this year, well down from the 25 to the same time in 2019.

Of those five cases, two were serogroup B, two serogroup Y and one is awaiting typing.

The death of the seven-month-old comes after a 13-year-old boy recovered from the life-threatening illness, The Adelaide Advertiser reported. The teenage girl is in a stable condition in a South Australian hospital.

According to the Australian government department of health, teenagers and young children are higher risk of being infected, although any age can contract meningococcal disease.