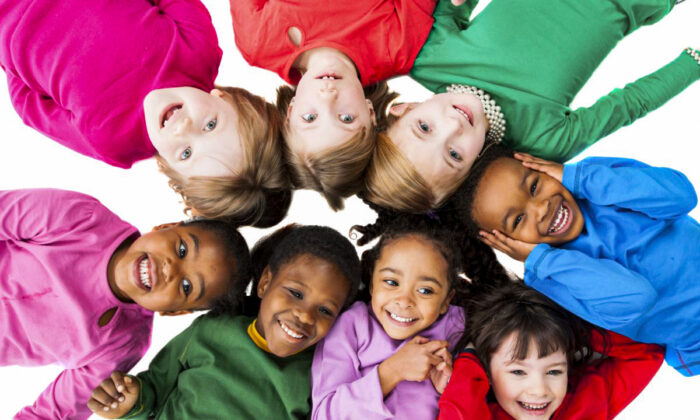 As of mid 2018. an estimated 1 in 70 kids were diagnosed with autism in Australia. (Christopher Futcher/iStock)
Australia

South Australian (SA) Labor Leader Peter Malinauskas has promised to implement a new autism strategy for public schools and pre-schools if he is elected Premier in Saturday’s state election.

The dedicated strategy for children on the autism spectrum will focus on specialist teachers and early intervention.

Labor would invest $17.15 million (US$12.42 million) to appoint a qualified autism lead teacher for every public primary school from 2023, their role being to drive autism policy and practices suitable for that specific school, as well as be a point of contact for parents and teachers.

The strategy would include funding for up to a day a week to recruit more teachers, freeing up the lead teacher to fulfil their role.

As early intervention is critical for children on the autism spectrum, early diagnosis is equally important.

Therefore, as part of Labor’s plan to offer universal three-year-old preschool to all children in South Australia from 2026, they would increase autism-qualified staff in preschools by making a qualification in teaching children on the autism spectrum preferable for appointment to preschools.

Having these specialised teachers in South Australia’s preschools is expected to lead to a higher rate of early diagnosis and intervention for children with developmental challenges.

Further to this early intervention, Labor would commit $50 million (US$36.2 million) to recruit a pool of specialists including speech pathologists, occupational therapists, and counsellors to work across schools and target early intervention in preschool.

Malinauskas said that this strategy will provide more resources in schools and preschools to better cater for children on the spectrum.

“We will support the work of teachers and schools, but also reassure parents that there is a dedicated approach in public schools for their child’s needs,” he said.

Meanwhile, Education Shadow Minister Blair Boyer said that schools have been crying out for more support to help children on the spectrum and their families.

“Labor is listening to teachers and to families and will put in place resources to support students and to help them navigate the classroom and learning,” he said.

According to Autism Spectrum Australia, as of July 2018, an estimated 1 in 70 people in Australia are on the autism spectrum, an increase of 40 percent from the rate of 1 in 100 from 2014.

Aspect CEO Adrian Ford said that the new figure was the result of changes in diagnostic criteria and recent national and international research.

“Autism is not necessarily on the rise in Australia. We are likely getting better at recognising and diagnosing autism in people of all ages,” he said.

“This is really good news, with research highlighting the importance of early diagnosis and intervention for children on the spectrum and their families.”

As part of Labor’s policy, they would work with Autism SA and other service providers to offer early intervention services in children’s centres.

“This is all part of our comprehensive plan for the future of health and education,” Malinauskas said.

The Epoch Times reached out to Autism SA but had not received a response at the time of publication.