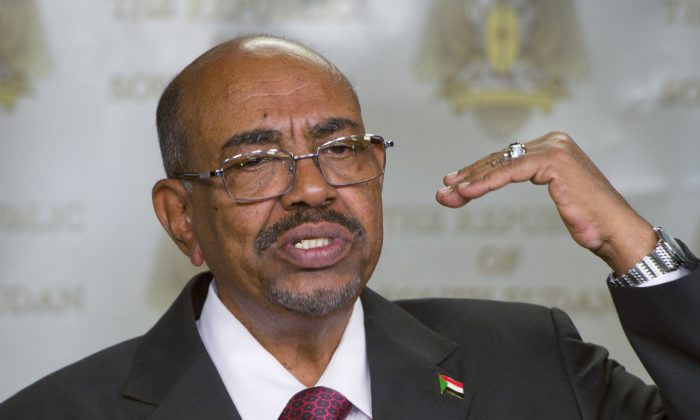 JOHANNESBURG— Activists say a South African judge has ordered authorities to prevent Sudanese president, Omar al-Bashir, from leaving the country because of an international order for his arrest.

Al-Bashir’s exact whereabouts were unknown Sunday. He has not been seen in public at the Johannesburg meeting.

The Southern Africa Litigation Centre, a rights group, says it secured a judge’s ruling that the government must stop al-Bashir from leaving South Africa while the court hears arguments for his arrest for alleged genocide and other crimes.