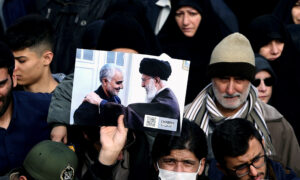 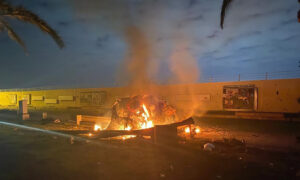 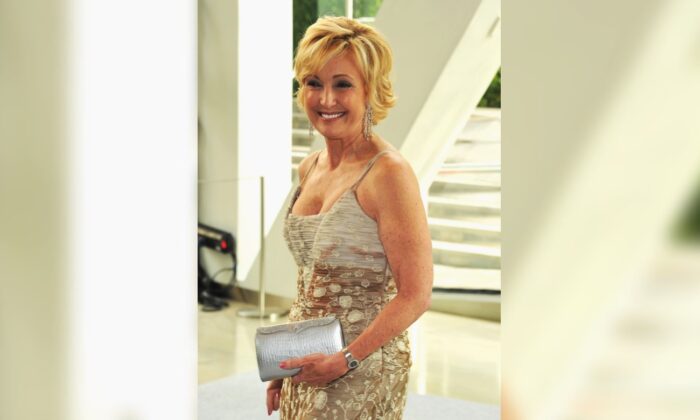 South Africa’s State Security Agency on Monday said it was aware of reports of an alleged plot to assassinate the United States ambassador and said it was taking steps to ensure no harm would come to any diplomats stationed in the country.

In a press statement, the country’s official security agency stated that it has “noted reports about an alleged plot to assassinate the United States Ambassador to South Africa, Ambassador Lana Marks.”

Word of an alleged Iranian plot to assassinate Marks was first reported on Sept. 13 by Politico, which anonymously cited two U.S. officials, including one who reportedly viewed an intelligence report indicative of the existence of such a scheme.

A spokesperson for the Iranian embassy in Pretoria, South Africa, rejected the claim in a statement to local outlet Independent Media on Monday.

“While I deny this baseless accusation, we will provide you with more information soon,” Hamid Reza told the outlet.

The Politico report claimed Iran was seeking to assassinate Marks as revenge for the January 2020 killing of a senior Iranian army commander by a U.S. air strike ordered by President Donald Trump. Trump said Gen. Qassem Soleimani, who was killed in Baghdad, was planning to target U.S. forces and the strike was a pre-emptive bid to protect American lives.

The Politico report also claimed that U.S. intelligence has been aware of Iranian plans to assassinate the ambassador for months. Marks, who assumed the role last October, has known Trump for more than 20 years. The U.S. official anonymously cited by Politico presumed she may have been selected as a target because of her friendship with the president.

South Africa’s State Security Agency said reports of the alleged plot are being looked into.

“The agency has noted the rising public interest on the matter and would like to assure all South African citizens and interested parties that the matter is receiving the necessary attention. The agency is interacting with all relevant partners both in the country and abroad, to ensure that no harm will be suffered by the US Ambassador, including any other Diplomatic Officials inside the borders of our country,” the agency stated.

It added that, due to the nature of the alleged threat, it would not provide detailed updates on its investigation but that relevant authorities, including in the United States, would be briefed.

South African political party Freedom Front Plus, have called on the government to investigate the alleged plot.

“The reports of a planned Iranian assassination of the American ambassador in South Africa, Lana Marks, are serious and the South African government must immediately take action to determine whether there is any truth to these allegations,” said Corne Mulder, a spokesperson for the party, in remarks to The South African news outlet.