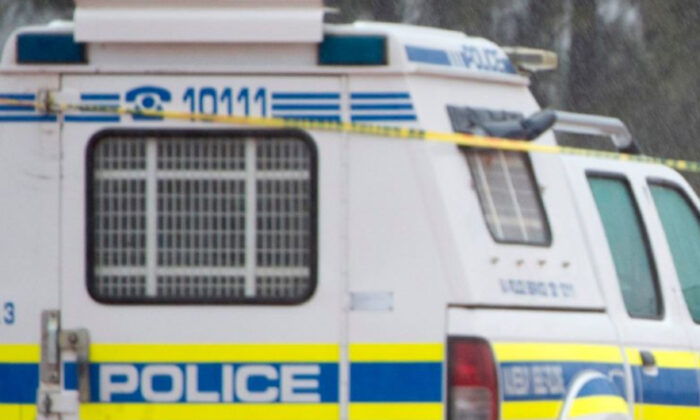 South African authorities recently arrested 51 illegal immigrants who were held in “inhumane and unspeakable conditions” at a Chinese-owned plastic factory located in the city of Alberton.

The Home Affairs inspectorate visited the factory in Alrode, Alberton, on June 20 after receiving information from a whistleblower, but was denied entry by security, The Bulrushes reported.

The inspectorate returned to the factory on June 22 in a joint law enforcement operation with other authorities and arrested 51 illegal immigrants, including the factory manager, who is a Chinese national.

According to the department, the detained immigrants from Malawi, Zimbabwe, and China were allegedly forced to “work, eat, and sleep” in the plastic factory.

“The 51 [immigrants] were subjected to inhumane and unspeakable working and living conditions in a factory owned by a Chinese national,” the department stated.

All the detained immigrants were charged under the Immigration Act, whilst the factory owner has reportedly fled the country. Authorities were also investigating the possibility of human trafficking at the factory.

“As much as Home Affairs Minister Dr. Aaron Motsoaledi is strongly against the breaking of immigration laws, in the same vein, he equally condemns the abuse and exploitation of any human being,” the department said.