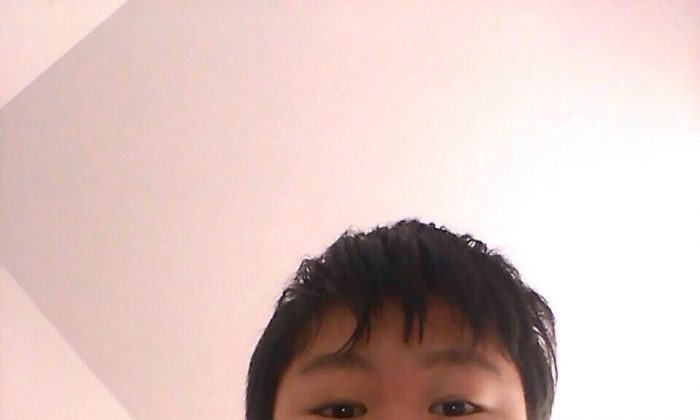 The security operation to detain Bao Zhuoxuan, the 16-year-old son of prominent Chinese rights activists, carried out on the Burmese border with China, was orchestrated by Chinese police, according to a source familiar with the situation.

Section leader Liu of the Political and Legal Affairs Commission of Inner Mongolia, the agency responsible for the Communist Party’s security forces, led the raid into Burma, the source said. The police agencies involved included police from Inner Mongolia, a Chinese province, and those from Xishuangbanna, a city in the province of Yunnan which borders Burma. Burma is also known as Myanmar.

Bao Zhuoxuan was seized from the city of Mong La on Oct. 6. The city sits just across the border to China and relies heavily on Chinese tourism and infrastructure for its economy. The source added that Sai Leun, the local warlord, gave tacit consent to the capture of Bao.

Bao Zhuoxuan is the son of prominent Chinese rights lawyer Wang Yu and her husband, the activist Bao Longjun. Both are currently in detention and incommunicado, though have been charged with no crime. The parents had originally planned for Bao to undertake the rest of his high-school and further studies in Australia, but Chinese authorities intercepted him from the Beijing airport.

Bao is now in the city of Ulanhot in Inner Mongolia with his maternal grandmother, under house arrest. Another source in China said that Bao’s school teacher had seen him, but said that she would not further describe the circumstances.

The source who provided the information did not want to be identified, nor specify precisely how they obtained the information. It was impossible to confirm the involvement of Chinese police in the alleged capture of Bao. That he is now back in Inner Mongolia, under the control of Chinese security forces, was taken as evidence of their responsibility, according to over 80 Chinese lawyers who signed a petition calling for international attention on Bao’s treatment.

When Philip Wen, a reporter with the Sydney Morning Herald, attempted to visit the home Bao was being kept in, he was refused entry and the police arrived to arrest him up several hours later, according to an account provided by an individual he telephoned while waiting outside the house. He later noted on Twitter that he was safe, after an overnight interrogation in Ulanhot.

The source in China who revealed the involvement of Chinese security forces also provided a political backgrounder on the local circumstances in the area, officially known as Special Region No. 4, that Bao Zhuoxuan was captured from. It is translated in full below.

“Sai Leun (also known as Lin Mingxian), is the warlord that controls Shan State in Burma. Gaming and tourism are the pillar industries supporting the economy there, to which Chinese tourists have made great contributions. Although gaming, pornography and drugs have surged in the area, few local police arrest people, so as not to disrupt Sai Leun’s vaunted public safety record as a result of all the commerce.

“To develop its economy Mong La welcomes the entry of Chinese citizens for just 53 yuan. There are even free buses in places like Xishuangbanna that pick up Chinese tourists to Mong La for gambling. Both the Chinese authorities and Sai Leun don’t forbid this, and even cooperate with each other. Many casinos and drug dealers have close relationships with Chinese national security officers and police; the Communist Party places people in the local government and police agencies, and even in Sai Leun’s command.

“As a warlord, Sai Leun knows how to survive. If he goes against the Chinese government’s will, Mong La’s economy will be a disaster. Support from the Communist Party is the most important force backing Mong La’s independence from the Burmese Central Government.”

With research by Juliet Song