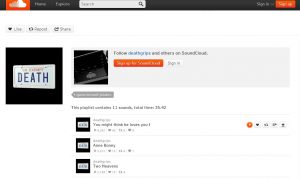 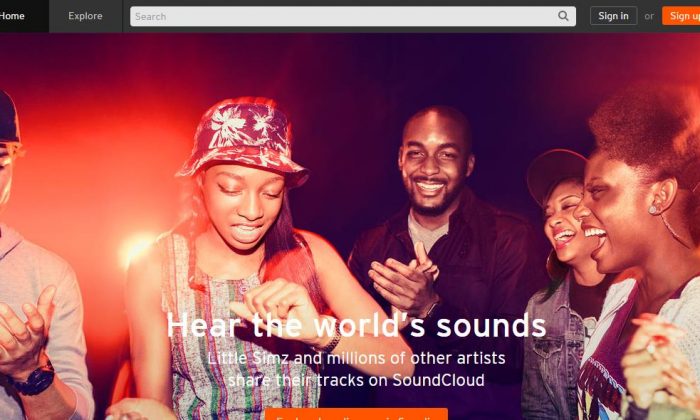 Audio platform SoundCloud announced a partnership Thursday with rights management company Zefr, the same company that YouTube uses. It’s a move that will help SoundCloud monetize more of its songs, taking a route similar to the video hosting platform YouTube.

SoundCloud CEO Alexander Ljung said in a statement of the partnership: “SoundCloud is taking another step to becoming the powerhouse player in the digital audio business.”

Although SoundCloud is a smaller platform than YouTube, it claims to have over 175 million unique listeners a month and users upload 12 hours of music to the site every minute.

The site is peppered with DJs who use the service to post their latest song mash-ups, which often sample music without copyright permission. When asked if the move could be a blow to such users, SoundCloud demurred to comment. A spokeswoman emailed a link to a SoundCloud copyright blog post from December 2014, indicating that their policy would remain the same. Their current policy is to manually take down songs if copyright holders complain.

Jason Kirk, Zefr’s head of business development, said the partnership won’t be about policing SoundCloud for copyright violators, but about “informing SoundCloud and rights holders on how their fans are sharing, re-creating, and uploading their content.”

In an email, Kirk added, “Our insight is aimed to help them better understand that interaction so they might find a way to get value out of it.”

California-based Zefr said it manages over 275 million videos online and tracks over 31 billion views a month. The company also saw $30 million in venture funding in February 2014, meaning that Zefr will be branching out from YouTube with SoundCloud as its first new partner.

The press release gave few further details about the partnership.