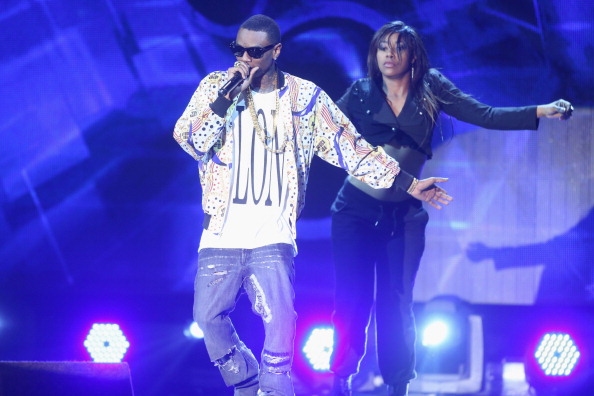 Soulja Boy was thrown off a flight recently, according to reports.

The rapper reportedly caused a scene on an American Airlines flight before he was kicked off, according to TMZ.

The flight attendant told passengers to sit down, but Soulja Boy apparently didn’t heed her command.

He didn’t sit down and the flight attendant said that he would be kicked off but he didn’t listen, according to the website.

The rapper apologized over the incident later.

“It was a bad night and me and the flight staff didn’t see eye to eye. In hindsight, I’m extremely sorry for all inconvenience caused to the passengers and employees of the airline,” he told TMZ.