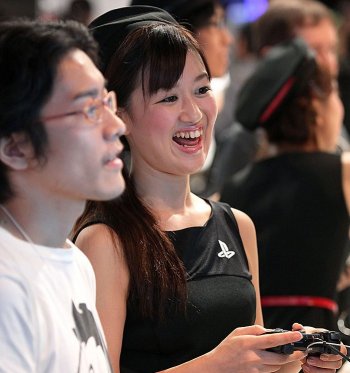 The top five positions were dictated by consumer electronic brands, while Chinese brand names were noticeably absent from the top 100.

Although Sony has been riddled with hacking and security breaches around the world with personal details of 100 million PlayStation Network users compromised, this did not seem to deter the results or impact its leading rank position.

The Asia-Pacific Top 1,000 Brands list is an annual report co-produced by Campaign Asia-Pacific and research house TNS, which examines 10 regional markets and had 3,300 respondents. The report showed that Japanese and South Korean brands remained at the top with Sony trailed by Panasonic, LG, Samsung, and Canon. These names were unchanged from 2010, highlighting consumer sentiment and preference still maintained their popularity.

"This year’s survey reiterated the challenges Chinese and Indian brands are facing to gain consumer recognition beyond their home markets," the report said.

There were some major changes to the surveyed results, which is reflected in recent market responses.

For instance, luxury Italian fashion powerhouse Prada, which recently listed on the Hong Kong stock exchange, failed to meet expectations in terms of its stock price and fell short of the amount raised for its IPO.

The current rank for Prada had slipped almost 100 places from last year’s survey results to No. 348. There was also a marked absence of luxury brands that reached the top 25, with Chanel, Rolex, and Louis Vuitton ranked 30th, 42nd, and 123rd, respectively.