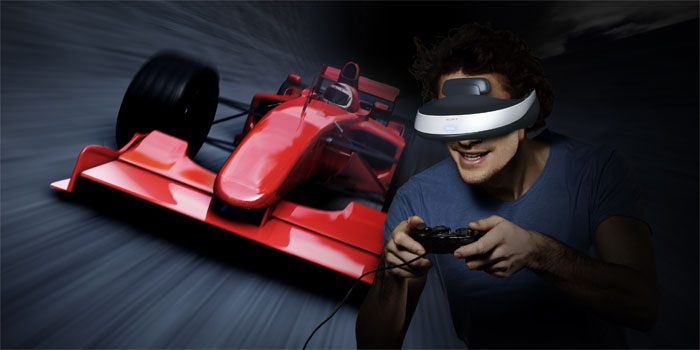 Sony Pulls Out of LCD Joint-Venture

Japan-based consumer electronics manufacturer Sony will sell its almost 50 percent stake in the liquid-crystal display business to its partner for approximately 1.08 trillion yen ($940 million). Sony said that it will record a one-time loss in its fiscal third-quarter financials to reflect the sale.

The world’s largest television maker—Samsung—will pay in cash for the stake in the Sony deal, which dates back to 2004. The move comes ahead of Sony’s full-year profit report. The company expects a loss in its television business, the fourth year of losses in a row.

According to reports, Sony had been planning an exit strategy and in November the Japanese electronics giant announced four years of consecutive losses for the financial year to March 2012. In particular, the TV division itself totaled a loss of $2.2 billion attributed to plummeting demand and the inflated value of the yen.

Pulling out of the deal will still give Sony a steady supply on LCD screens, albeit without the investment outlay costs to run the plant. “Despite this one-time loss, Sony estimates that the transaction will result in substantial savings,” Sony said in a statement announcing the transaction.

Sony did not comment on whether it would continue a separate LCD joint venture with Sharp. The company is the world’s third largest television maker, behind Samsung and LG Electronics Inc.