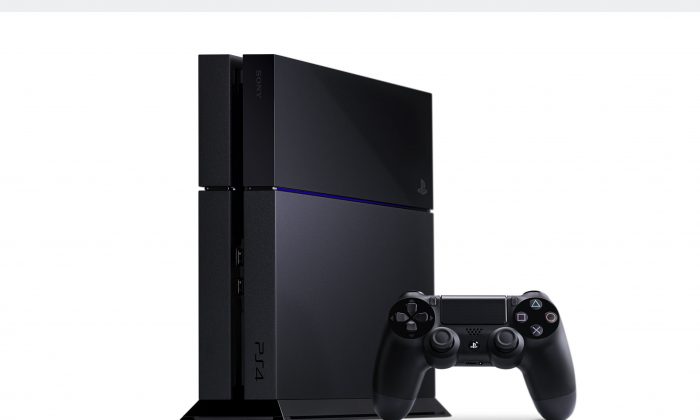 Sony Is Bringing PS4 Remote Play to PC and Mac

At E3 2015, Microsoft dropped a bombshell: backward compatibility was coming to Xbox One. The feature was finally implemented after the New Xbox One Experience launched earlier this month, and PlayStation 4 owners were left wondering when Sony might try to do something similar.

DON’T MISS: Brand-new Star Wars TV spot is all about the Dark Side

Unfortunately, we haven’t received many substantial updates on that front, but Sony Worldwide Studios president Shuhei Yoshida had an exciting announcement for PS4 owners on Thanksgiving Day:

Some people asked if we plan to provide Remote Play function to PC, and yes, we are indeed working on an official application for PC/Mac. 😀

This announcement followed the release of an unofficial app called Remote Play PC, which spread like wildfire earlier this week. Fans began to question whether or not Sony would eventually release an first-party app for Remote Play on computers, which prompted Yoshida to officially reveal the existence of the app.

It’s worth noting that Xbox One owners have had the ability to stream games to their computers ever since Windows 10 launched this summer. As I’ve written in more than one piece discussing the consoles, the Xbox One seemed to be leaving the PS4 behind when it came to post-release additions, but it appears that Sony is finally attempting to compete.

Yoshida didn’t have any further details regarding the release timing of the Remote Play app, but we’ll be keeping our eyes peeled for updates in the coming days and weeks.