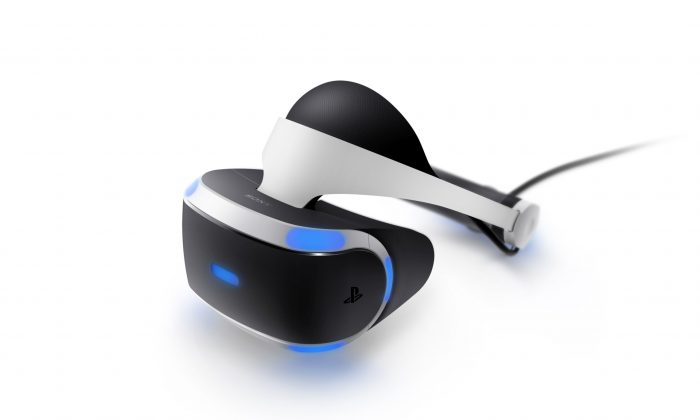 On March 18, just three days after it picked October 2016 for the PS VR’s release date, Sony announced that as of Tuesday March 22—7:00 a.m. PT— you can reserve your bundle at any participating retailers.

Some fans took to twitter to express their ire at the lack of pre-order availability for the core bundle:

@PlayStation “The core PS VR bundle is not available for preorder”. Yeah screw the very people who’ve been supporting you since launch!

Of course, the one necessary item not included in either bundle is Sony’s PlayStation 4.

The big ticket item of the launch bundle—out with the PS VR headset itself—appears to be the PlayStation VR Worlds disc, which provides players with five different VR experiences.

You can play as an illegal street racer; an alien treasure hunter; explore the underground gangster world of London; delve into the magnificent and troubling depths of the ocean; and play a “futuristic” sport that can only be described as header “Pong.” Check out these worlds in the video below.

Is the PlayStation VR launch bundle worth it? Or will the majority of gamers hold out for the core bundle?