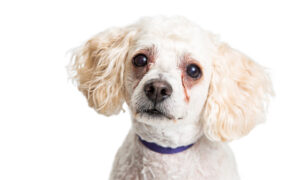 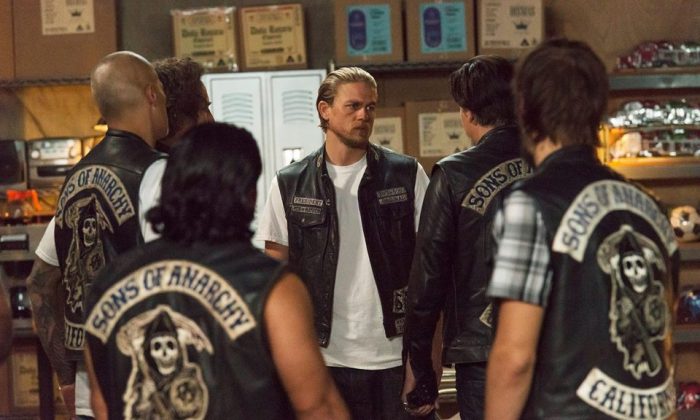 Sons of Anarchy won’t get a sequel. A satirical article from the National Report has apparently confused many on Thursday. (FX)
Life & Tradition

Sons of Anarchy won’t get a sequel. A satirical article from the National Report has apparently confused many on Thursday.

The bogus piece, titled “Kurt Sutter Negotiating Sequel for Sons Of Anarchy,” had thousands of Facebook shares and “likes.”

Here’s the now-removed disclaimer for the National Report:

DISCLAIMER: National Report is a news and political satire web publication, which may or may not use real names, often in semi-real or mostly fictitious ways. All news articles contained within National Report are fiction, and presumably fake news. Any resemblance to the truth is purely coincidental . The views expressed by writers on this site are theirs alone and are not reflective of the fine journalistic and editorial integrity of National Report. Advice given is NOT to be construed as professional.

The disclaimer was taken down months ago.

Creator Kurt Sutter opened up to the New York Daily News about it. “When I saw the finale of ‘The Sopranos,’ I initially wanted a little more,” said Sutter. “But in hindsight, respecting (‘Sopranos’ creator) David (Chase) as a storyteller, I understand what the job of that finale was.”

“After all he’d done with the show, he didn’t necessarily want the ending to be the focal point,” Sutter said.

He added that Sons of Anarchy at the end of the day, is “a show about family.”

“This year, everything for Jax has been personal,” added Sutter. “It’s the first time it’s been personal just to him. Only his family and his children matter now.”

Here’s what the bogus National Report article said, in part:

As Sons of Anarchy fans are hungover from the series’ finale episode, still reeling from the death of the club king Jackson (Jax) Teller (Charlie Hunnam), critics report that SOA writer and producer Kurt Sutter is in negotiations with FX over a sequel series to the show. While we all know that Sutter has devised a prequel show, featuring the Redwood Original First 9 members, he’s been relatively hushed about a possible Sons sequel, usually denying the possibility of one.