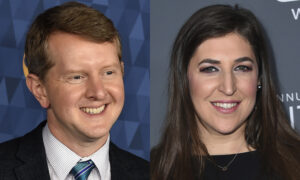 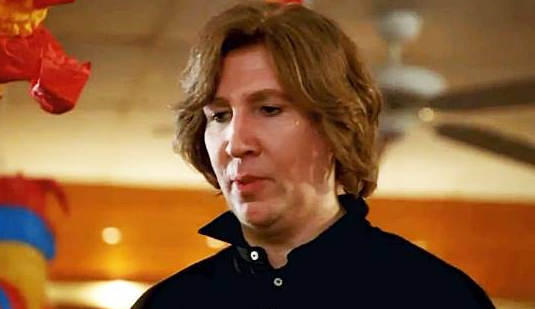 Marilyn Manson in Eastbound & Down.
Entertainment

Sons of Anarchy season 7–being written right now and set to premiere in September–may include rocker Marilyn Manson.

Music from Manson has been used on the show before.

Now series creator Kurt Sutter has told fans via Twitter that Manson may guest in the last season of the show as a heroin addict.

“Listening to one of @marilynmanson new songs. potent. creepy. cool. look for him in season 7. he’ll be the guy riding the dragon,” Sutter said.

“Riding the dragon” is a term used to describe heroin addicts.

Manson most recently appeared on HBO’S Eastbound & Down.

It has also been revealed lately that Robert Brown, Marcus Alvarez, and August Marks will return in season 7.

Sutter also recently discussed the fact that Sons of Anarchy is ending after the seventh season, telling Larry King of OraTV that “you have to know” when to end it.

“And I love the fact that people hate that it’s ending, and they want more,” he said.

As for rumors about Aaron Paul appearing in the season after a Twitter back-and-forth between the two, Sutter admitted that he doesn’t know if it will happen but left the possibility on the table.

He also discussed his next show “Bastard Executioner,” about a medieval executioner, which takes place in 14th century in the U.K. He’s currently scouting for locations in the United Kingdom. He said his wife Katey Segal will likely be cast in the show.

As for whether Segal had to try out for her role in SOA, Sutter said:

“She actually inspired the role of Gemma, not that she’s as fierce of a mother as Gemma.”