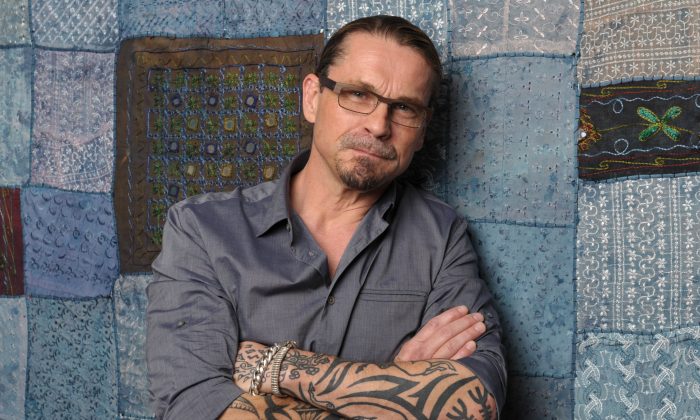 “Sons of Anarchy” Season 7 won’t premiere for another couple of months, but series creator Kurt Sutter said fans can prepare for the worst.

A Twitter user asked Sutter if there’s a “Red Wedding”-type incident in the show. The “Red Wedding” took place in Season 3 of “Game of Thrones” when several major characters were killed off in the same scene.

“On a scale of 1 to Red Wedding, what are we in for here?” the Twitter user asked Sutter.

A few weeks ago, Sutter described his work on the upcoming season.

“We are in the process of breaking episode 7, which is usually a big episode for us,” he at the time, according to his YouTube channel. “It’s sort of, it ends up being … the same way a premiere sets in motion the bigger elements of the season, episode 7 tends to bring some of those things to some sort of conclusion, then sets up what will ultimately be some of the bigger story elements that will bring us into the end of the season.”

After episode 4, he added, “it just gets darker.”

It was also announced that rocker Marilyn Manson would be featured in the show as a regular. Manson will be portraying white supremacist Ron Tully.

“Sons has been such a big part of my life, as well as my father’s,” Manson said in a press release a few weeks ago. “So I was determined to make him proud by being involved in what will probably be remembered as the most amazing piece of television cinema. After all, the very heart of SOA is about that relationship. So, now all I need is a motorcycle.”