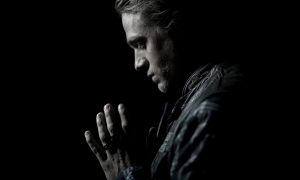 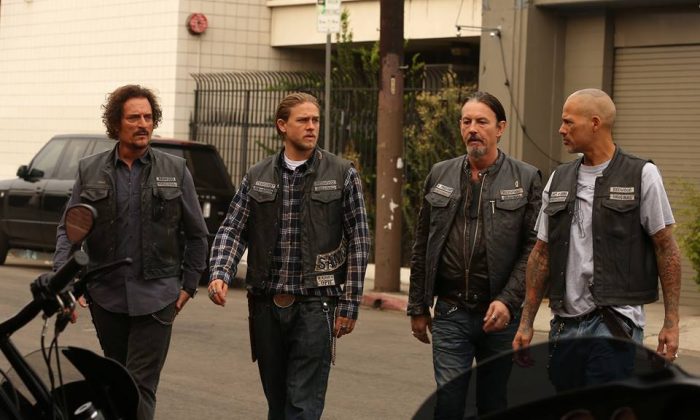 Sons of Anarchy season 7 has just two episodes left, and one will air on December 2.

Titled Red Rose, the episode will see Jax “make the ultimate decision” with “tensions mounting and truths finally revealed,” according to the official description.

Because it’s highly unlikely Gemma and Jax won’t face off in one of the final episodes, the confrontation will come in this one of the series finale. Jax has finally learned the truth about Tara’s death from his son.

A sneak peak video shows Unser warning Gemma that she should avoid Jax.

“Jax is on his way,” Unser tells trailer. “If he finds you, I don’t know what happens.”

It’s also revealed that Nero and Wendy don’t know where Gemma is, with both looking worried about her safety.

“The wreckage is catching up to him,” Nero notes.

Show creator Kurt Sutter said via Twitter he thinks tonight’s episode is even better than the series finale.

“In my opinion, tomorrow night’s episode, RED ROSE, is the best of the season,” he told fans.

Plot spoilers have been scarce for the final episodes, but Katey Sagal has promised a “satisfying” end to the series.

“It was very satisfying filming it, and I will say that for Charlie [Hunnam] and myself,” she said.

“And it’ll be really great for fans. I don’t think they’ll be disappointed at all.”