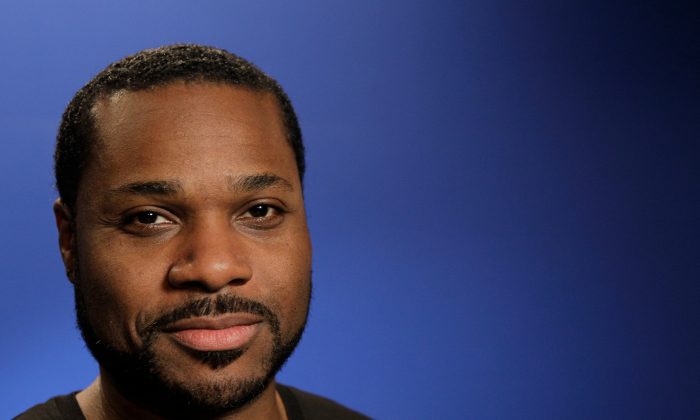 Sons of Anarchy season 7 has been building up more and more and the latest news falls into that anticipation.

The cast of the show for the final season has been expanding, with Marilyn Manson and Courtney Love among the additions.

Now Malcolm-Jamal Warner–best known for roles such as Theo Huxtable on The Cosby Show and Kurdy Malloy on Jeremiah–will appear in at least two episodes, including the premiere, reported The Hollywood Reporter.

Warner will play Sticky, a member of the Grim Bastards and right-hand man to T.O. Cross.

Among other announced cast news–Manson will play white supremacist Ron Tully, a prison shot-caller who is used by Jax to expand his power base, and Love will play Abel’s preschool teacher, who will spark an interesting reaction from Wendy.

Annabeth Gish, known for playing Charlotte Millwright on The Bridge, has been added as the new sheriff.

Season 7 will premiere on September 9, it was recently announced. Within the show, it begins 10 days after Gemma murdered Jax’s wife Tara, and Juice killed Sheriff Eli Roosevelt.

“Who will complete the final ride? Sons of Anarchy. The final season. This Fall,” said FX in the video description.

The first full trailer may come on July 24, during the Sons of Anarchy Comic-Con panel.