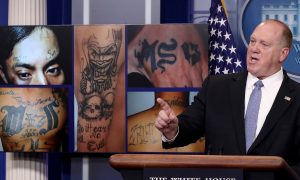 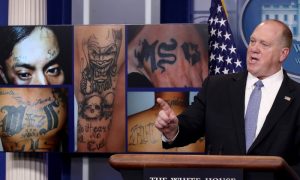 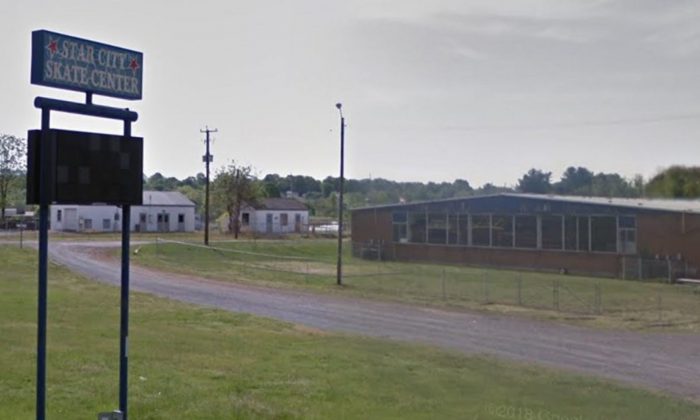 Approximately 200 people were involved in a brawl at a roller skating rink in Virginia over the weekend, according to reports. (Google Street View)
US News

Approximately 200 people were involved in a brawl at a roller skating rink in Virginia over the weekend, according to reports.

A song apparently sparked the huge melee, which involved teenagers and adults, reported Virginia First. The incident unfolded at the Star City Skate Center just before 1 a.m. on Sunday, Dec. 23 in Roanoke County.

There were reports of shots fired at the skating rink, but police said they were not able to confirm those reports, according to the Times. They found no suspects or victims.

Two witnesses told Virginia First that a song came on, sparking local gang tension in the crowd. Some threw up gang signs after the song started playing. It’s not clear what the song was.

“I mean it was crazy because we had just gotten there. Like we didn’t even spend like 30 minutes in there,” Nicholas Gilliam Jr. said. He said the gang signs where what led to the fracas.

Gilliam told local news outlets that he saw at least one person holding a gun.

“They had it out. They was running with it (sic),” Gilliam explained.

Marques Davis, 13, said he had one thing on his mind when the fight broke out: Don’t die.”Honestly, I didn’t want to die. I did not want to die,” he said.

After the skating rink brawl, some people went outside and started fighting there, said the two witnesses.

The station reported that no arrests have been made, but the incident is under investigation.

It’s not clear if there were any injuries in the brawl.  Other details about the incident are not clear.

In Florida, the FBI said that Jacksonville, Miami, Orlando, Tampa, Hialeah, Tallahassee, and St. Petersburg are the most violent cities, according to WTXL. Jacksonville recorded 106 murders in 2016, the last available data, Orlando had 84 murders, and Miami saw 55 murders. Meanwhile, Tallahassee is considered the tenth-worst city in the United States when it comes to property crime rates, the FBI said, reported FloridaPolitics in June 2018. There were 52 property crimes per 1,000 residents in the state’s capital city.