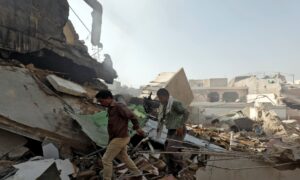 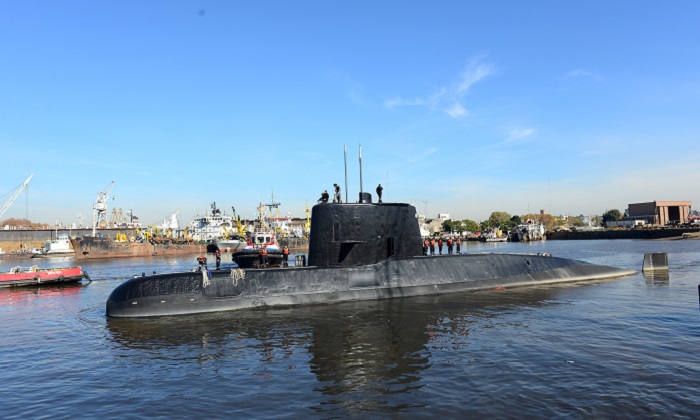 A sonar search for the missing Argentine submarine that disappeared last month revealed a new contact in the South Atlantic Ocean, according to reports.

The remotely operated Russian Panther Plus vessel will investigate the contact, Fox News reported. Details about the contact have not been released to the media.

The submarine went missing on Nov. 15 with 44 crew members on board, while 13 countries have been involved in the search and rescue effort.

According to Fox, other reported contacts turned out to be nothing. One was identified as a sunken fishing boat.

Meanwhile, Argentina has fired the head of its Navy over the missing vessel.

“It was decided to remove him,” a government spokesman said.

Families of the crew members criticized Macri’s government for not clearly communicating with them and for abandoning rescue efforts.

The navy said on Nov. 27 that water that entered the submarine’s snorkel caused its battery to short-circuit before it went missing. The navy had previously said international organizations detected a noise that could have been the submarine’s implosion the same day contact was lost.

Hope of rescuing survivors was abandoned on Nov. 30. The navy said it searched for double the amount of time the submarine would have had oxygen. An international search for the submarine is still underway.