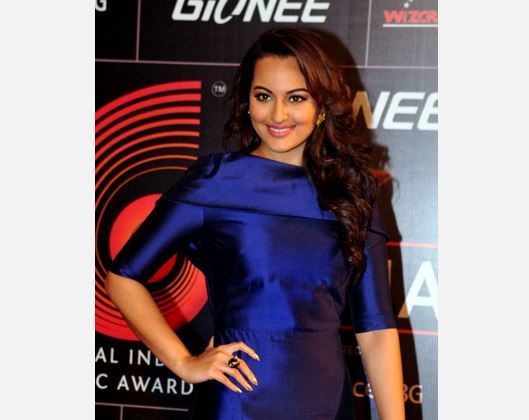 Sonakshi Sinha to do Action Scenes in Upcoming SR Murugadoss Film; Will Train in Martial Arts

Sinha is playing a college girl in the yet-untitled film.

She’s planning on undergoing a 30-day martial arts workshop in preparation of her role.

“It’s a completely heroine-oriented script with the actress doing the kind of action a hero does. Murugadoss has been telling people that Sonakshi is the ‘hero’ of his film. The action-oriented film will require Sonakshi to undergo an extensive 30-day training in martial arts prior to the shoot. Martial arts experts will be flying down to Mumbai to teach her,” a source close to the Bollywood actress told DNA India.

“She also consulted a few of her friends like Prabhudheva, Akshay Kumar and Shahid Kapoor about the art form. That is why she has been losing a lot of weight – to get a fit and lithe body for the film. While actresses have been known to do lot of action-oriented scenes in films, this will have Sonakshi actually fighting with the villains and fending them off with martial arts techniques.”

The film is slated to come out in November.