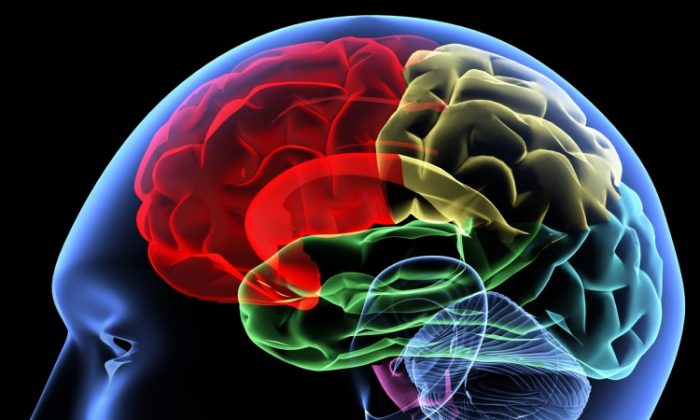 Some People Can See Sound

New U.K. research has shown that some people may see sounds because the visual areas of their brains are small.

In a phenomenon called the sound-induced flash illusion, a flash of light is followed by two bleep sounds, which cause some people to see two illusory flashes.

There is significant variation in people’s proneness to this illusion, suggesting differences in brain anatomy.

“Some would experience it almost every time a flash was accompanied by two bleeps, others would almost never see the second flash,” said study co-author Benjamin de Haas at University College London, according to LiveScience.

The researchers used magnetic resonance imaging (MRI) to look at the brains of 29 volunteers, whom they tested with flashes and bleeps.

“If we both look at the same thing, we would expect our perception to be identical,” de Haas told LiveScience. “Our results demonstrate that this is not quite true in every situation—sometimes what you perceive depends on your individual brain anatomy.”

The illusion suggests that the brain can compensate if there is uncertainty around visual information, especially when events happen rapidly.

“We speculate that this kind of uncertainty is bigger in brains that dedicate a smaller proportion of neurons to visual areas, just like a camera with fewer megapixels will give you a lower image quality,” de Haas told LiveScience.

For smaller visual brains, additional information could be provided via hearing, because moving objects are often accompanied by noise.

However, only about one-quarter of the individual differences can be explained by brain anatomy, and it is unknown whether this relationship also applies to other audiovisual illusions.

“Seeing feels like an objective, immediate way to access the world, but it can be shaped by so many things—hearing, individual brain anatomy, who knows what else?” de Haas concluded, according to LiveScience.

The results were published online in Proceedings of the Royal Society B on Oct. 24.