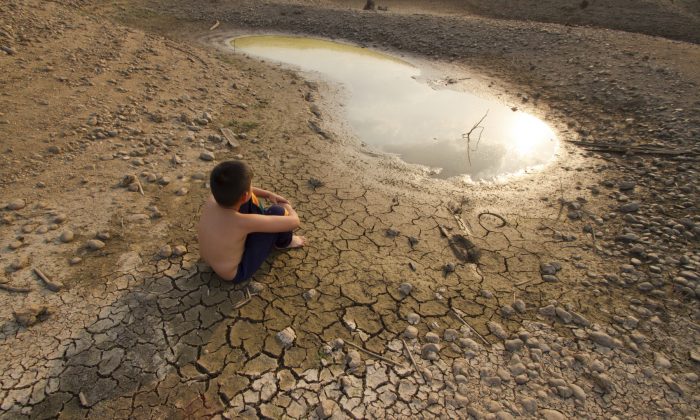 The climate is changing, but how can we best prepare for some of the changes ahead?

For example, should coastal cities change their building codes to accommodate rising sea levels? Should we allocate more resources to tree-planting to reduce urban heat islands?

Climate adaptation is a rapidly growing concern for the international community and one of the key areas to watch at the U.N. Framework Convention on Climate Change Paris conference, to be held November 30 to Dec. 11, will be how commitments to adaptation are enhanced under the post-2015 agreement.

Scientists and policy-makers have been testing various initiatives related to climate change adaptation for only about a decade. Because the field is so new, it is difficult to gain a clear picture at a global scale of who is doing what and how successful these initiatives have been.

A group of researchers, the Tracking Research on Adaptation to Climate Change Consortium, is looking at whether progress is being made in designing policies and initiatives to reduce vulnerability to climate change impacts across countries. Their aim is to contribute new ways of monitoring the global climate adaptation process.

In their latest study, published today in Nature Climate Change, the researchers compared data from two rounds of national reporting on adaptation from 41 Annex I Parties to the UNFCCC. These countries largely constitute the world’s biggest, and wealthiest, polluters. But there is good news, since the researchers report that between 2010 and 2014, these countries demonstrate that broad progress is being made on adaptation:

At the same time, however, the researchers also found that the most vulnerable are still at risk.

There was no reported progress in meeting the needs of those who are most vulnerable to impacts of climate change, such as low-income individuals, the elderly, and indigenous communities. This is particularly worrisome because, even in wealthy countries, the effects of climate change will be experienced unevenly across different segments of society, and those who are already vulnerable will be more negatively affected by our changing climate.

Another concern is that climate change policies can be dismantled. There is evidence of adaptation policy being dismantled in some countries during this period.

Countries such as Australia and Slovenia show that stability in adaptation policies and institutions depends on political will at the national level. A change in government following an election, for example, can cause countries to move from being leaders to being laggards or vice versa very rapidly.

“Identifying these patterns and gaps is crucial for decision-making about where to invest climate financing and other resources so that we have the biggest impact on reducing vulnerability,” says first author Alexandra Lesnikowski, a member of the Climate Change Adaptation Research Group at McGill University.

The Social Sciences and Humanities Research Council of Canada funded the work.

This article was originally published by McGill University in Montreal, Canada. Republished via Futurity.org under Creative Commons License 4.0.