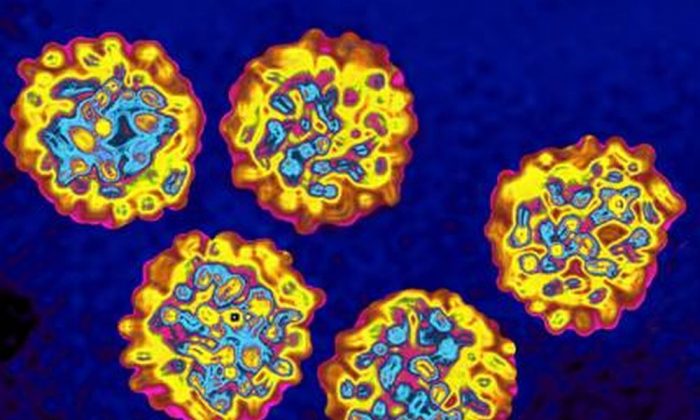 Some Exposed to Hepatitis C at Hospital Have Caught Disease

OGDEN, Utah — Health officials say some people exposed to hepatitis C at hospitals in Ogden and Layton have tested positive for the disease.

The Standard-Examiner reported Wednesday (http://bit.ly/1Rb7LzF) that Utah Department of Health officials won’t release how many people tested positive until the investigation is complete.

Angela Dunn with the U.S. Centers for Disease Control says only about 35 percent of exposed patients have reported for blood testing.

The disease has few outward symptoms and can be infectious.

Officials say an infected nurse exposed patients at McKay-Dee Hospital in Ogden and Davis Hospital in Layton in 2013 and 2014.

Letters informing people of the risk started going on Oct. 30. Authorities said in November that the first 1,000 people tested didn’t have the disease.