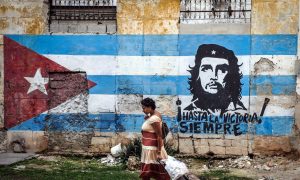 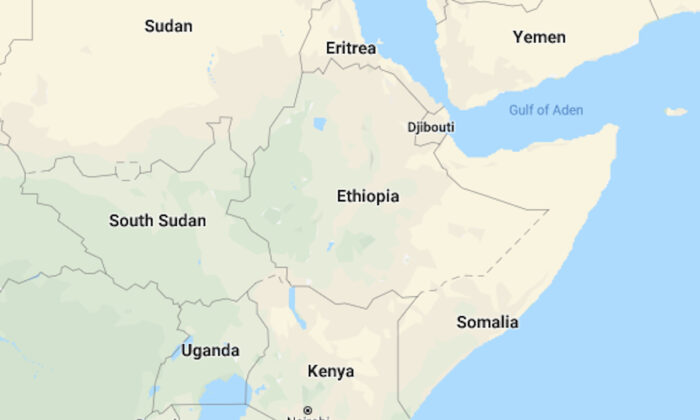 A map of Somalia in a Google screenshot. (Google Maps)
Africa

MOGADISHU, Somalia—A suicide bomber attacked a stadium in Somalia’s central city of Galkayo Friday, killing 15 people shortly before the arrival of the country’s new prime minister, according to police.

Ali Hassan, a police officer in Galkayo, said others were injured in the blast, which occurred at the entrance to the sports stadium. Some high-ranking members of the Somali army were among those killed in the explosion, according to local reports.

The bombing has been claimed by Somalia’s al-Shabab terrorists, according to the group’s Andalus radio station.

Prime Minister Mohamed Hussein Roble, who took office in September, was visiting the city as part of a tour of the central state of Galmudug. Galkayo is 466 miles north of the Somali capital.