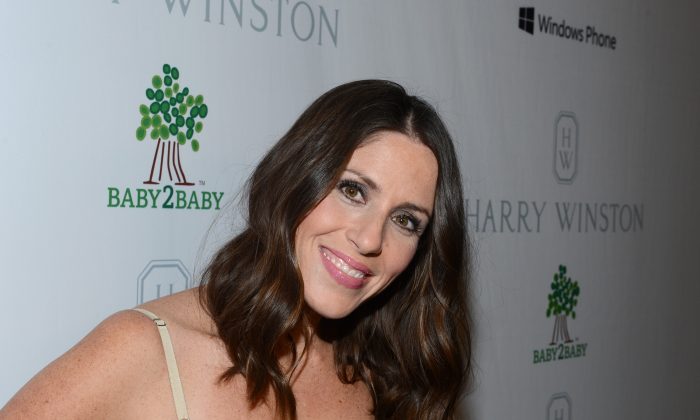 Soleil Moon Frye: The American actress and director gives insight into how she is working on raising kind children.

Frye told US Weekly that her two kids save up money, doing bake sales and other activities, and bring her the money to give to charity.

She has two children, 7-year-old Poet and 5-year-old Jagger. Poet began asking questions following the Haiti earthquake in 2010, so Frye found a doctor that was going to Haiti, while the kids purchased a heart monitor with saved up money.

“She got pictures of the kid [who used] the heart monitor and it really gave that connective tissue,” Frye said. “They’ve had a passion for a long time.”

Frye, born in 1976, began acting at the age of 2. She appeared in dozens of movies and television series over the years, though she has acted infrequently since the early 2000’s. Her most recent role is a recurring appearance in the television series “Planet Sheen.”

Frye said that it’s important for parents to get their children involved in giving at an early age.

“The more hands-on the experiences are, the better,” she told USA Today. “When I’m cooking or baking with the kids to help Haiti or we’re collecting cans for a food drive at school for the homeless, they feel they are really helping and end up being more inspired as a result. When we are no longer here, the imprint we leave on our kids–the lessons we teach them today–can help change the world in a big way.”