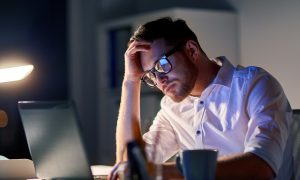 Is Remote Work the Road to Downward Mobility?
0 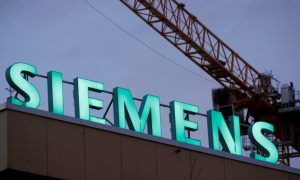 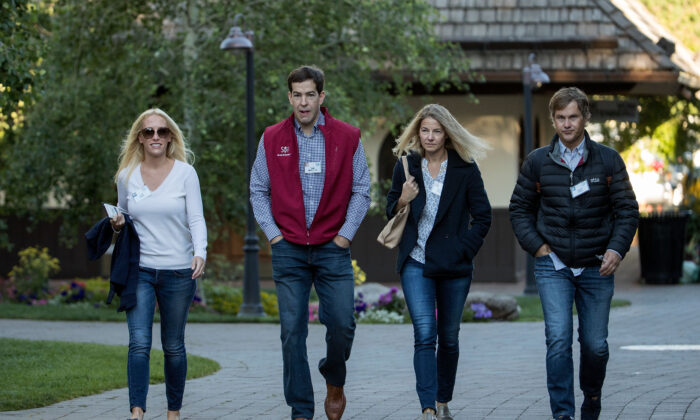 Software Company Okta Will Let Most of Its 2,600 Employees Work Remotely Permanently

Workplace software company Okta said Thursday it plans to let most of its employees work remotely on a permanent basis, becoming the latest Silicon Valley company to adopt sweeping office policy changes amid the pandemic—and in the face of shifting U.S. immigration policy.

Okta, which provides worker-login software to nearly 9,000 organizations including JetBlue, Nordstrom, and Slack, said as much as 85 percent of its workforce is expected to work remotely under the new policy, up from 30 percent before the coronavirus crisis. The company has roughly 2,600 employees.

The decision highlights how U.S. businesses are increasingly bracing for a long pandemic. Google has extended its remote work policies until at least July 2021. Earlier this week, Airbnb said it will allow its employees to work remotely through next August, even if their local offices have reopened.

Okta’s move shows how a workplace trend toward permanently supporting work-from-anywhere, which began during the pandemic with Twitter and Facebook, is accelerating.

This spring, Okta told employees they could choose not to return to the office until a vaccine or effective treatment to COVID-19 has been developed. The announcement reflected partial steps toward a plan for remote work that Okta had started discussing the year before, said Todd McKinnon, Okta’s CEO, in an interview. But the pandemic’s enduring effects, along with recent U.S. immigration restrictions announced by President Donald Trump, have sped up those plans.

“We’re very fortunate in that the whole premise of our product is ‘boundary-less work environments,'” McKinnon said.

About 70 Okta employees have already sought to take advantage of the remote work policy. Among them are a handful of employees outside the United States who could not enter the country to work due to Trump’s extended limits on temporary worker visas, which were announced in June and strongly opposed by the tech industry.

Another group of foreign-born employees asked to work remotely full-time because they feared the uncertainty created by the administration’s policies, according to McKinnon, who described himself as “frustrated” by the rules.

“Directly because of what the U.S. administration is doing, it’s led them to not want to have to deal with the problem and we’ve been able to move them to other countries, like Canada,” McKinnon said. “Maybe their visa is coming up in a year, or they’re concerned about the green card process, so they’re moving to a different country. But it’s a shame for the U.S.”

The new plan could also mean changes in worker pay. Like Facebook, which has signaled it will change compensation for those choosing to work outside major tech hubs, Okta said employees who wish to work remotely will undergo a similar approval process.

That process will account for local costs of living, how long an employee has worked at the company and an area’s comparable benefits and salaries.

Still, said McKinnon, as more companies shift to permanent remote work, the less local geography will play a role in compensation and the more pay will again be defined by a worker’s qualifications.

“You’ll see more consistent salaries around the world,” McKinnon said. “Facebook is going to hire an engineer in Raleigh, just like we will. The determinant will not be what the cost of living in Raleigh is, but what Facebook or Okta will pay.”