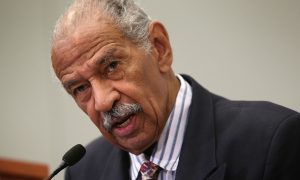 Socialist Members of Congress? Nothing New
0 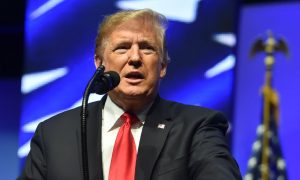 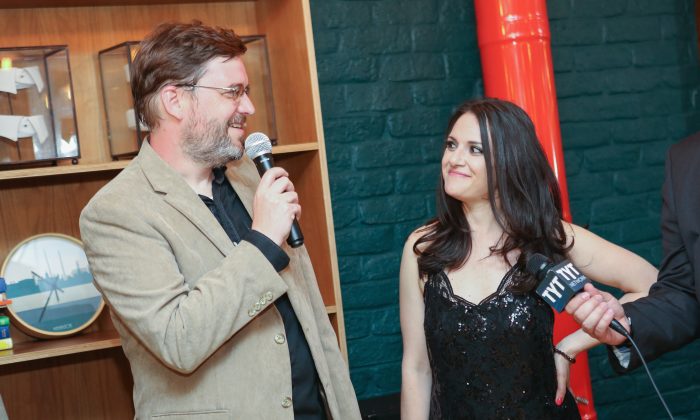 Nomiki Konst, an up-and-coming 30-something socialist, is running for New York City’s coveted “public advocate” position. If successful, Konst could eventually springboard from there to the mayoralty of the United States’ financial hub, just as Mayor Bill de Blasio did before her.

The special election, slated for February, is being called because current advocate Letitia James is leaving before her term expires, after being elected New York attorney general in November.

The only first-time candidates are Dawn Smalls, a lawyer who served in both the Clinton and Obama administrations, and Konst.

The unique office of public advocate, which was created in 1989, is designed to give the public a means of checking the power of the mayor and city council. New York City’s public advocate has no voting power but can attend meetings and even introduce legislation.

The office has teeth, and a budget of roughly $4 million per year, making it an ideal launching pad for an ambitious outsider intent on aiming for higher office.

Konst has already packed 18 years of often high-level political activism into her 34 years. There is little doubt that she has her eye on much bigger prizes.

Konst became politically active at 16, backing Hillary Clinton’s Senate campaign in New York, before switching sides as a more openly leftist option became available. She was a national co-chair of Barack Obama’s presidential re-election campaign in 2012, and later, acted as a surrogate for “Draft Biden”—an effort to sideline Democratic front-runner Hillary Clinton in 2015.

Konst ran in the 2012 election for the U.S. House to represent Arizona’s 2nd District, but withdrew before the primary. She also served in the DNC until 2016.

In 2017, the Democratic Party established a 21-member Unity Reform Commission, to look at policy changes that might reunite the feuding Sanders and Clinton wings of the party.

Sanders predictably loaded the commission with radicals, mostly with some connection to the country’s largest Marxist organization, the Democratic Socialists of America (DSA).

While it’s unclear whether Konst was a card-carrying DSA member at the time, she had been affiliated with the organization for some time. Certainly, today she makes no bones about her membership.

Though not the only “progressive” in the race, Konst is likely to pick up both local and national DSA endorsements. This will give her campaign an army of hundreds, if not thousands, of local door-knockers, potentially thousands of phone-bankers across the nation, and possibly millions in grassroots donations.

With February 2019 almost election-free, the DSA will have every incentive to pour considerable resources into such a high-profile race. The DSA also is formally allied to the pro-China groups Communist Party USA and Freedom Road Socialist Organization, so it’s likely that they may also throw their weight behind Konst’s campaign.

Konst appears to be positioning herself well by appealing to the hard-left, telling the DSA-friendly publication The Intercept: “I have a history of investigating corruption and calling out these machines and these special interest groups … and I have a platform that I think aligns with the core leftist politics that most New Yorkers believe in. And to have a vehicle to express that is exactly what the public advocate should be.”

Konst wants to go well beyond now “mainstream” leftist positions such as “Medicare for All” and “free” college. She also wants to make the subway free, and to increase the minimum wage to $30 per hour by 2020.

Konst clearly sees her DSA connection as a decided advantage.

“I will say this is a year when democratic socialism has an opportunity to present ideas that have really been dismissed for a long time, but are becoming tremendously popular and to have somebody who’s committed to those issues and has shown commitment, and has been involved with the Democratic Socialists of America—the DSA—for a long time is, I think, really important,” she told The Intercept.