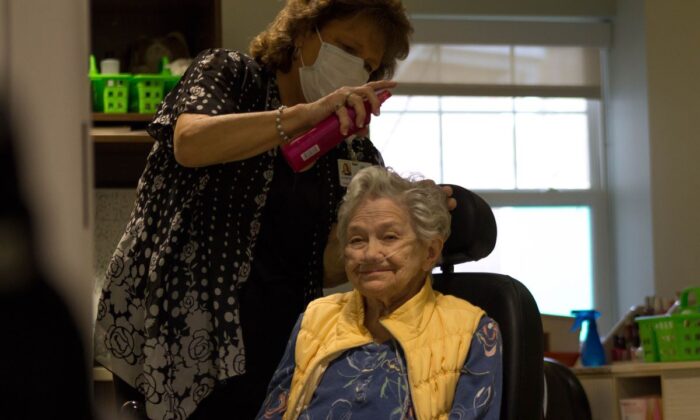 Social Security recipients may be due for the largest cost of living adjustment (COLA) to their benefits in decades as the Social Security Administration prepares to address the impact of rampant inflation.

According to a recent analysis by The Senior Citizens League, an advocacy group that promotes the interests of the elderly, Social Security benefits are currently being eroded by inflation at a rate of more than 3 percent per year. The league predicts that if this trend continues, recipients will see their purchasing power decline by 11.2 percent over the next 12 months.

The analysis by the league predicts that Social Security payments could be adjusted by 9.6 percent (about $150 more each month) as inflation continues to devalue the U.S. dollar at the current rate. If this were to come to pass, it would be the largest cost of living adjustment to Social Security payments since 1981, when payments were raised by 11.2 percent.

“It’s not possible to be precise until we see the data for the next two months, but it’s probably safe to say at this point we can expect a COLA in the 8 to 10 percent range,” David Certner, who serves as director of legislative policy for government affairs at AARP, which advocates for the interests of people aged 50 and older, said in a statement.

On Aug. 11, the Bureau of Labor Statistics released its monthly Consumer Price Index (CPI) report for July that saw the overall rate of inflation remain the same as the preceding month. While this may be an early sign that inflation may be beginning to slow down after a year that has seen it skyrocket to 40-year highs, the problem is still far from receding entirely, as June saw inflation reach a new high of 9.1 percent annually (although the rate of inflation month-to-month remained constant in the most recent month, the annual figure decreased to 8.5 percent).