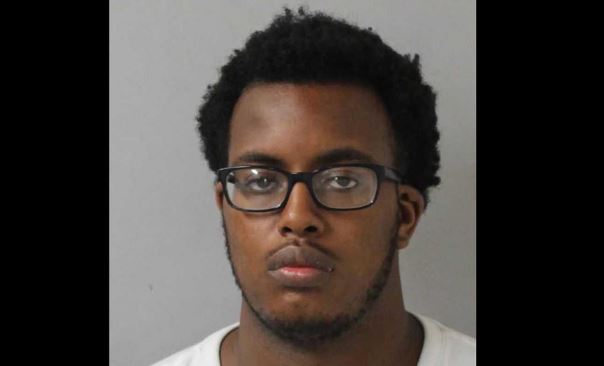 A social media dispute led to a man being shot in the head, police officers in Tennessee said.

A 44-year-old man, Alando Harris Sr., went to an area in Nashville to meet with a man with whom he was having a dispute, Harris Sr. told officers.

Before leaving for the meeting, he asked his son, 21-year-old Alando Harris Jr., to accompany him.

After arriving at the area, Harris Jr. was shot in the head.

He was initially pronounced dead but was revived and rushed to Skyline Medical Center, reported Patch.

Police detectives said that surveillance footage shows the father and son arriving at the designated meeting place on Treutlan Place almost at the same time as Jadon Malone, 20.

He was also spotted switching license plates on vehicles shortly after the shooting, detectives said.

Malone was arrested at the nearby James Cayce public housing development, reported Fox, and charged with attempted criminal homicide. It has not been reported as of yet whether he owned the gun legally.