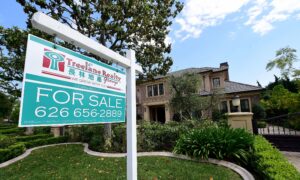 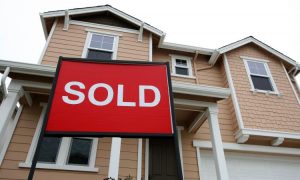 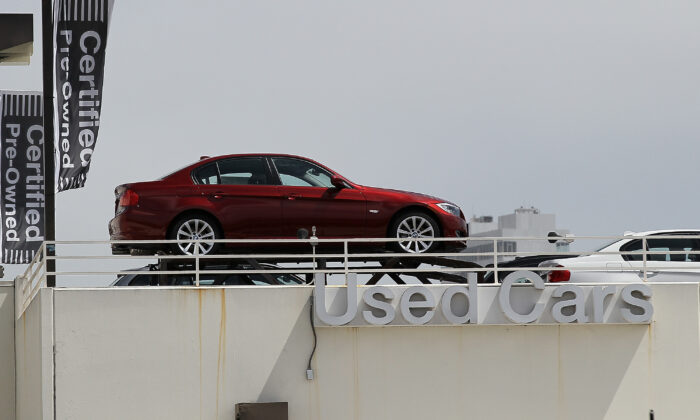 The cost of shelter in Southern California is reflecting the exodus from more urban areas toward less urban areas, while prices for used cars and trucks continue to climb across the Southland, according to Bureau of Labor Statistics (BLS) data released on Oct. 13.

The BLS also released national data that showed overall inflation during the 12 months that ended in September rose 1.7 percent.

Food prices have been hit by supply constraints as food processors have struggled to maintain safe working environments for their workers. In late August, for example, Foster Farms had to close its large chicken processing location in northern California due to such concerns.

Used car prices have increased because of the pandemic, driven by new vehicle shortages since factories closed in late March and then further when many car makers shifted to production of medical equipment for a few months.

Looking at the Riverside metropolitan area (Riverside–San Bernardino–Ontario), overall inflation rose 1.7 percent during the 12 month period that ended in September—exactly in line with the national average.

Food prices there rose even faster than in the L.A. area: 6.7 percent. Meanwhile, the cost of shelter rose 2.4 percent from a year earlier, while the price of used cars & trucks jumped 9.2 percent.

Over the past month, measured costs for shelter in Riverside–San Bernardino–Ontario continued to climb at the same pace over the past month, 0.2 percent, reflecting the move to the suburbs from more urban areas.The increased cost of used cars and trucks in the area was broadly in line with what was observed in L.A. metro area.

In the San Diego metropolitan area—which includes San Diego and Carlsbad—overall prices in September rose just 1.1 percent from the year ago period, and actually declined 0.4 percent during the two months since July. Food prices increased 4.2 percent from a year earlier, while costs for shelter were up 1.9 percent. Used car and truck prices showed a 9.2 percent increase.