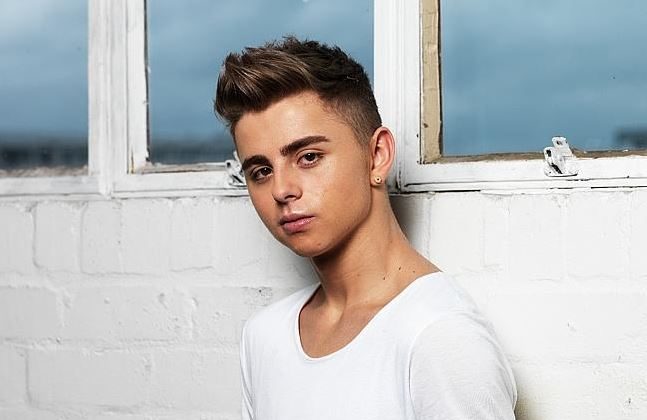 So You Think You Can Dance Australia Winner: Michael Dameski Wins SYTYCD 2014; Season 5 on Way?

Sydney dancer Michael Dameski won the 2014 version of So You Think You Can Dance Australia.

He bested Lauren Seymour of Peakhurst in the finale on Channel 10.

Dameski earned accolades from his fellow dancers, who chanted his name after he won, reported news.com.au.

He won $100,000 and got a contract with Burn the Floor, the dance production of judge Jason Gilkison that tours the United States and Europe.

He also said that he wants to get into acting.

“This experience has changed my life. I never expected to make it so far, let alone become Australia’s favourite dancer,” he said.

“I have learnt and grown so much as a performer throughout this journey. The gift of this show is that it allows you to be recognised for what you have devoted your life to.”

As for the popular dance show, it’s expected to be renewed for a season 5, although nothing official has been announced yet.