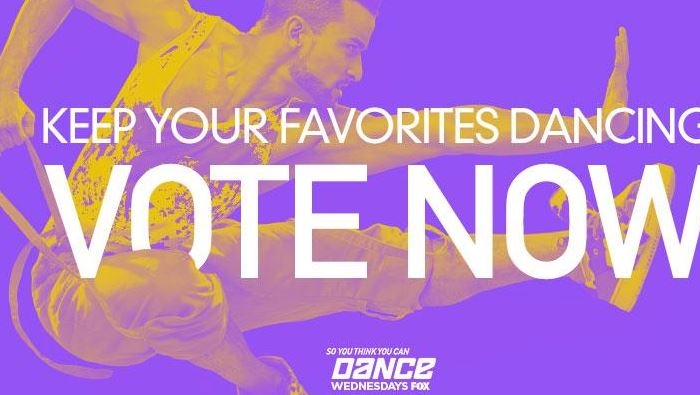 So You Think You Can Dance 2014 Finale Recap: Who Was Eliminated From SYTYCD Top 4?

The top four contestants on So You Think You Can Dance season 11 performed on Wednesday night.

No one was eliminated, though.

Jessica Richens, Valerie Rockey, Ricky Ubeda, and Zack Everhart Jr. all made it through to the final. The votes this week will be added to the votes last week.

The season finale, where the winner is announced, will take place on Wednesday, September 3.

“Who will be named America’s Favorite Dancer? Tune in tonight to find out if your favorite will win the competition. Jenna Dewan Tatum to guest-judge and other guest judges to be announced in the all-new “Winner Announced” Season Finale,” Fox says.

The finale will be two hours as usual.

On the show on August 27, Valerie Rockey and Ricky Ubeda performed an African Jazz piece to “Voices of Savannah” by DJ Chus. Sean Cheesman provided choreography.

The routine was about racing animals fighting to survive. The judges loved it.

The number was about a secret couple meeting in their own private hideaway, and earned rave review  from the judges.

The show has not yet been renewed for a season 12. Ratings have been fairly strong, so a renewal could easily happen. But they have dipped throughout the season, hitting a season-low 3.4 million and overall being about half a  million viewers on average per episode lower than season 10.