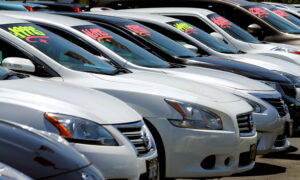 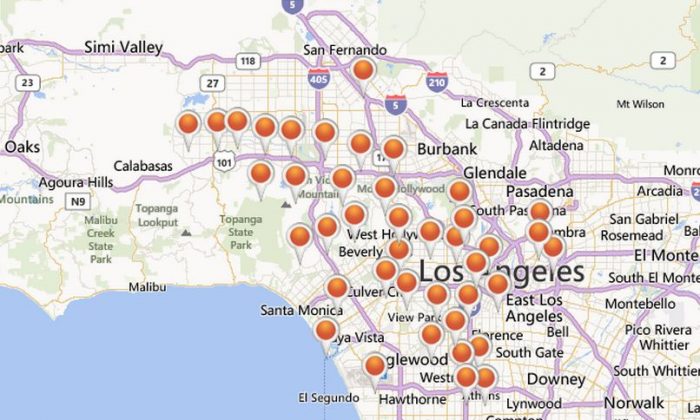 A screenshot of the LADWP website shows the outages on Friday.
US

More than 32,000 people in Southern California were without power on Friday afternoon amid heavy rains in the region. Around 14,000 Los Angeles Department of Water and Power (LADWP) customers were without power.

The San Gabriel Valley Tribune reported that 18,000 Southern California Edison customers were without power at noon.

And more than 1,500 customers didn’t have power in the San Fernando Valley.

According to KTLA, power crews were working to restore power to customers on Friday.

The LADWP stressed the customers should not touch downed power lines or anything that’s in contact with it.

More information can be found on the agency’s website.

It says: “The City of Los Angeles acting by and through the Los Angeles Department of Water and Power (LADWP) declares that information provided by and obtained from this site, intended for use on a case-by-case basis and typically by those customers affected by a Power System event, does not constitute the official record of the LADWP and is only an estimate, subject to change based on evolving situations. Any user of the estimated information is hereby advised that it is being provided as is and that it may be subject to error or omission. The user acknowledges and agrees that neither the City of Los Angeles nor any of its Departments are liable in any way whatsoever, including but not limited to claims for damage and/or civil litigation, for the accuracy or validity of the information provided.”